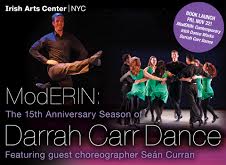 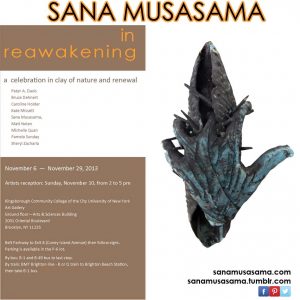 There is a reception for artist Sana Musasama from 2-5 today, Sunday, at the Kingsborough Community College of the City University of New York in the Art Gallery,  Ground Floor–Arts and Science Building–2001 Oriental Boulevard, Brooklyn, NY. Sana’s show “In Reawakening” is running through November 29.
———-

There will be a staged reading of Seamus Scanlon’s The Long Wet Grass in Tivoli New York, Sunday Nov 10th at 6 pm.  Tangent-Arts Theatre

Honor Molloy will be part of a themed reading “when we were young” hosted by Mr. Devin Doyle, featuring Honor and four other talented writers: John “Chance” Acevedo, Nancy Agabian, Christine Kendall and Anna Voisard. You can find their bios here: http://boundlesstales.com/readings/november-2013/  Thursday, November 14th @ 7:30pm at Waltz-Astoria (23-14 Ditmars Blvd) 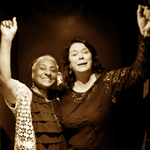 Irish Traditional singer and Fulbright Scholar Mary McPartlan and legendary jazz pianist Bertha Hope will be performing an evening of American blues, folk, and Irish songs at the Irish Arts Center, 553 W51st St on Thursday, November 14. The concert will see both their styles and history merging together to create a new earthy, colorful and playful canvas for these two genres. Bertha and Mary first met at an Artists Without Walls’ Showcase and they are making their debut at the Irish Arts Center.  Tickets are $30 but AWoW members can click here to order tickets for $20.  https://web.ovationtix.com/trs/pr/929161/prm/IAC  The discount can also be redeemed by entering the code manually when buying tickets off the Irish Arts Center site or by mentioning it when calling the box office at 866-811-4111. 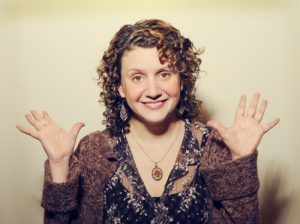 Honor Finnegan will be performing on Friday, November 15th at the Minstrel Coffeehouse.  She will be opening for John Forster 8:00 pm | $8 Morris County Cultural Center Morris Township NJ 07005 US 973-335-9489.  Honor will be performing on Saturday, November 16th in Concerts at the Crossing.  She will be opening for John Gorka 7:30 pm. 268 Washington Crossing Rd Titusville NJ 08560 US 609-406-1424  Aviv Roth will be joining Honor on guitar. For tickets and reservations, please check their website.

Violinist/singer Deni Bonet will be playing every Tuesday in August, 8pm, at Garcia’s Club at the Capitol Theater, 149 Westchester Avenue, Port Chester, NY.  The show is called “A Tribute to Old and in the Way”.  Tickets are $7. 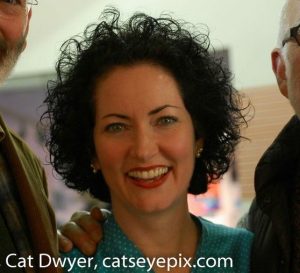 Singer/songwriter Tara O’Grady will be at Winnie’s Lounge in the Refinery Hotel on Tuesday and Wednesday from 6-9pm, 63 W. 38th Street. No cover. 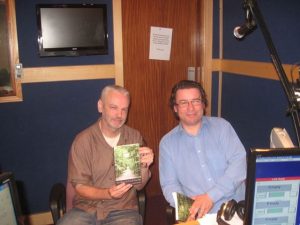 There will be an Irish launch of Seamus Scanlon’s As Close as You’ll Ever Be at Charlie Byrne’s Bookshop, Galway, Ireland, Thursday, August 8th @ 6.30 pm. Free wine and Tayto.

Honor Finnegan is performing at the “Artists Lounge Showcase & Open Mic” at Nightingale Lounge, 213 Second Avenue (corner of 13th Street.)  Wednesday, July 3rd, 8pm. $10 minimum at the bar and they pass the hat for musicians. 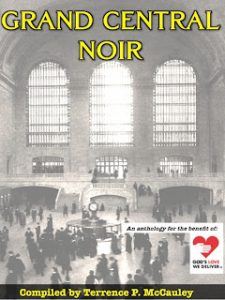 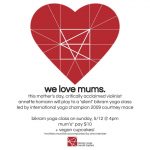 Artists Without Walls was created to provide artists of all disciplines an opportunity to experiment with new ideas in front of a live audience; create an environment that fosters collaborative and creative effort and  promote members’ careers in the arts, whether they have already established themselves or are at the beginning of their artistic career. All of those objectives will be on display tonight when Lehman’s college’s City & Humanities Program, the CUNY Institute for Irish-American Studies and the CUNY Institute of Mexican Studies host an Artists Without Walls’ Showcase at Lehman College.

Among the evening’s performers:

Owen and Moley O Suilleabhain, singers from Ireland, and Koro Koroye, a spoken word artist from Nigeria, will be performing together for the first time. Their performance will explore the ancient traditions that they have inherited and how they have transformed this heritage into a voice they can truly call their own. Now living in the melting pot of New York City, they are sharing the common experience of rediscovering their ancient identities with their own contemporary voices.

Salina Sias will share stories of her journey toward self-identity, acceptance (and perceived disdain) for her Mexican roots while performing original numbers from her up coming album, including a personal song she penned in Spanish. Salina will be joined by guitarist Thad DeBrock.

Marni Rice, chanteuse-accordionist and theater artist from New York City, and Xio Evans, a dancer  and choreographer from Costa Rica, wiil perform a piece called  “Have You Seen My Son?” a performance piece about gun violence. The text is in Spanish and  English and the performance is dedicated to the issue of social justice.

Honor Finnegan will be singing songs from her CD, The Tiny Life, as well as one of her newer pieces, which has been recorded by singer-songwriter, Amy Speace. The Tiny Life was #9 on the Folk DJ Charts in February 2012, and Honor was recently selected as a finalist in the prestigious New Folk Songwriting Contest as part of the Kerrville Folk Festival in Kerrville, Texas.  Honor will be joined by guitarist Aviv Roth.

The show begins at 7pm in the Studio Theatre at Lehman College. Refreshments will be provided.  The first Showcase at Lehman last fall was a great success. This one might even top that. Come find out. Hope to see you there.

Artists Without Walls will be appearing at The Studio Theater, Lehman College on April 25, 7PM.  Thanks to Lehman’s Timothy Marquart and Joe McElligott for designing a terrific poster for the event. Also, thanks to Cat Dwyer for providing the photos of Koro and Billy Barrett. Here’s the poster: 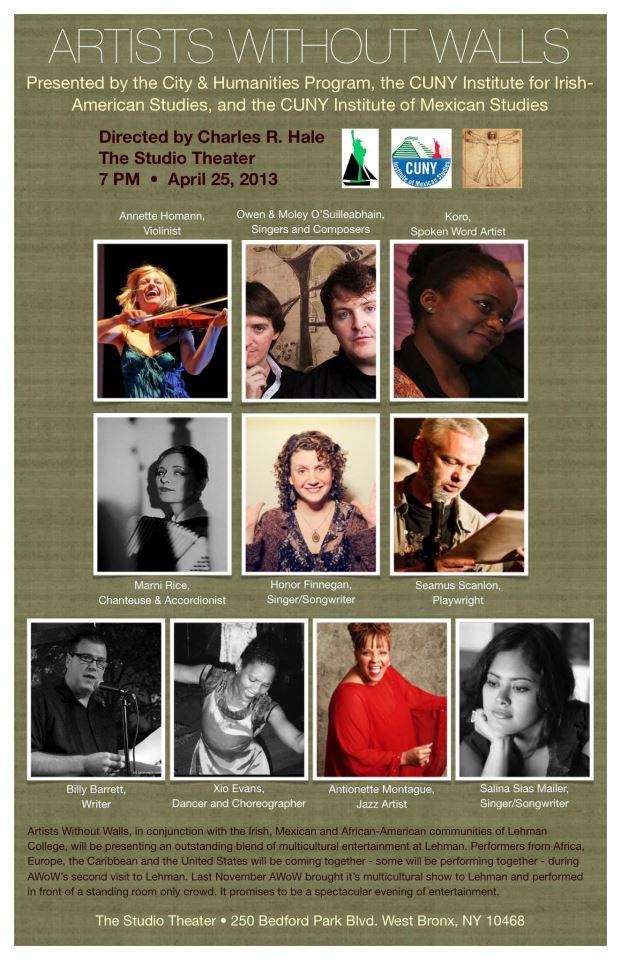 March 22, 8PM, The Cell Theatre, 338 W. 23rd St., NYC. Jazz at The Cell hosted by Tara O’Grady. FREE for first come first serve, but to reserve $10 tickets to this event, which will no doubt sell out, follow link: Jazz at The Cell