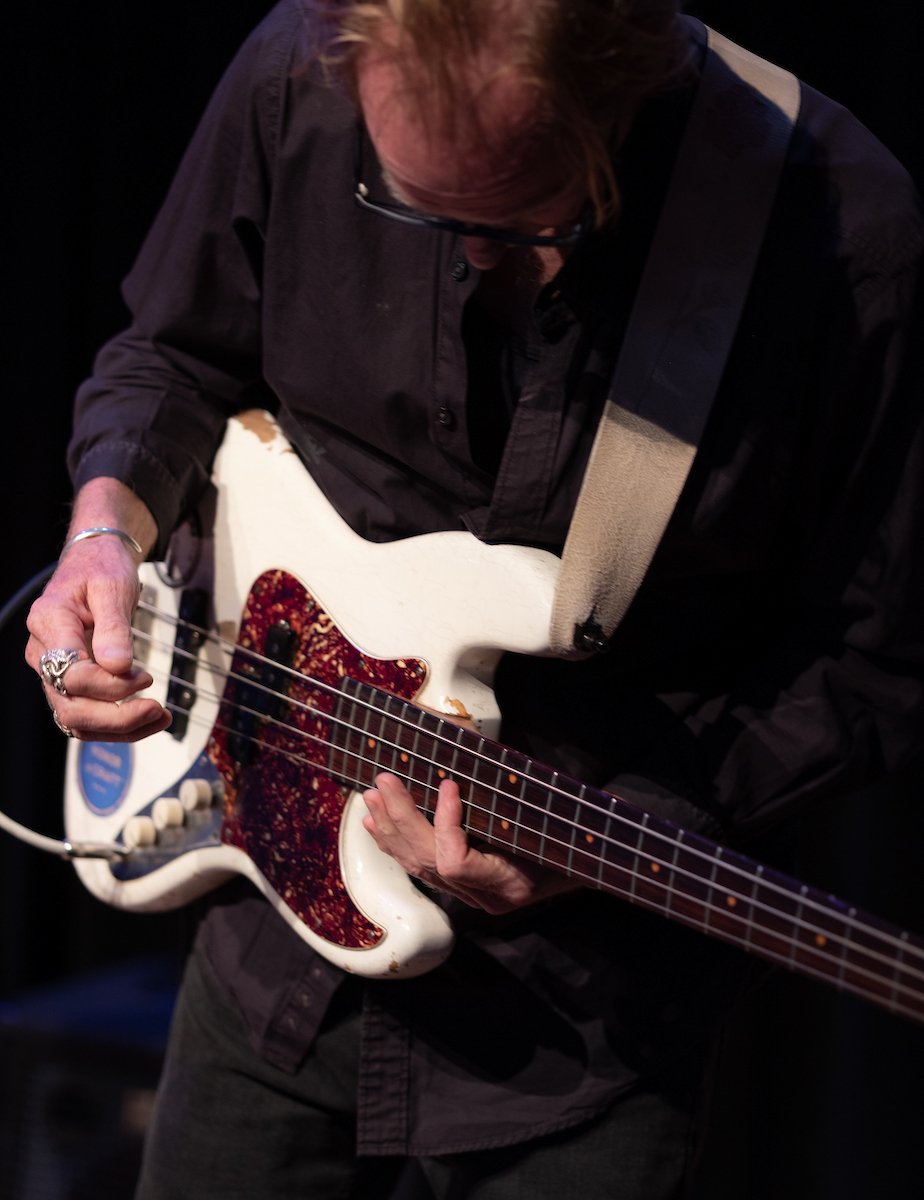 I just wanted to drop a line to express my sheer joy attending last night’s performances.

Every single performance was given & accepted in such a heartfelt manner. I was proud to be part of this nurturing environment.

The ART community is so very lucky to have your dedication, passion and energy in their corner…with or without walls.

Thank you for another really special night at AWoW.    And thank you for continuing to provide this incredible platform where artistic gifts, hugs, tears, laughter and hope are shared.   AWoW ….WOW.
.
This embracing community of richly talented artists sharing their gifts with us; an appreciative supportive audience , makes Tuesday nights very special indeed.
.
Each diverse performer brought something that each of us could hold close.   So happy we could be there last night.
.
All the best,
clyde berger
. “Performing at Artists Without Walls is a deep privilege and a pleasure.  To appear as part of a lineup of such talented artists is simultaneously thrilling and humbling.  I always leave AWoW with a soaring spirit, full of gratitude for the gifts of my fellow artists, and newly energized and encouraged in my own work. Mille Grazie to Charles Hale and Niamh Hyland for creating this warm, welcoming community.” Angela Alaimo O’Donnell, poet/author

Angela Alaimo O’Donnell began Artists Without Walls’ June Showcase at The Cell Theatre by delighting the crowd with her recitation of “Crossing Irish,”  a sequence of poems exploring her predicament as a Sicilian woman fatally in love with Ireland.  Full of echoes of Irish poetry and the music of everyday speech, the poems were by turns sharp-witted and humorous, poignant and full of longing, culminating in a final recognition of her double-minded state: “I don’t belong. / I could make myself a life there.”  (This sequence of poems appeared on Artists Without Walls blog in March 2014.)

Michelle Macau and Sarah Hammer brought to vivid life the story of a break-up in Burying Elephant, a one-act play by Robin Rice Lichtig.  The dramatic and vibrant performances were genuine and poignant, bringing as some viewers remarked, laughter and a few tears.  “Artists Without Walls is a muse, a gift to artists stimulating the creative life energy,” said Michelle. “We are given the opportunity to share our creative work and be received by a truly supportive and empathetic audience of fellow AWoW members and their guests. AWoW’s talented artists revitalize my spirit giving me strength and passion as I pursue my craft.”

First time performer and new member Phoebe Farber presented a wonderful short play, Class Reunion, about a high school reunion that goes awry– starring two fine actors Ruby Hankey and Scott Breiden.  “I had a great time at AWoW’s Showcase. So wonderful to be in the midst of talented and supportive artists.  I’m hooked!” said Phoebe.

Allison Sylvia performed two more pieces – L to the A and aDAm(BEcoming)eDEn – for an appreciative audience, once again incorporating spoken word, song, chant and dance.  Said, Allison, “Artists Without Walls is a warm supportive community of fellow artists – every showcase brings in new, exciting talent and new work from familiar faces. It is always an event to look forward to for inspiration.”

Serena Jost wowed AWoW with her new whimsical voice-cello songs. She also sang an affecting ballad commemorating the 100th anniversary of WW1.  “Performing for an always attentive AWoW audience inspires me,” said Serena.  “Every showcase is a delight!”

The final act of this great night, Too Many Lauras, featured AWoW members singer/songwriter Peter Nolan (aka Peter Chance) on guitar, Cecil Hooker on violin and Mike Muller on bass, performing original compositions.  The songs range from discovering new love to life as a vampire to helping a distressed friend.  A big surprise was spoken word artist Allison Sylvia returning during the third song, “Holding On,” to dance during the solo and sing on the last verse and chorus. The showcase ended with a cover of Chris Isaak’s “Wicked Game” with Niamh Hyland and Deni Bonet joining the band and the entire audience singing along in the refrains.