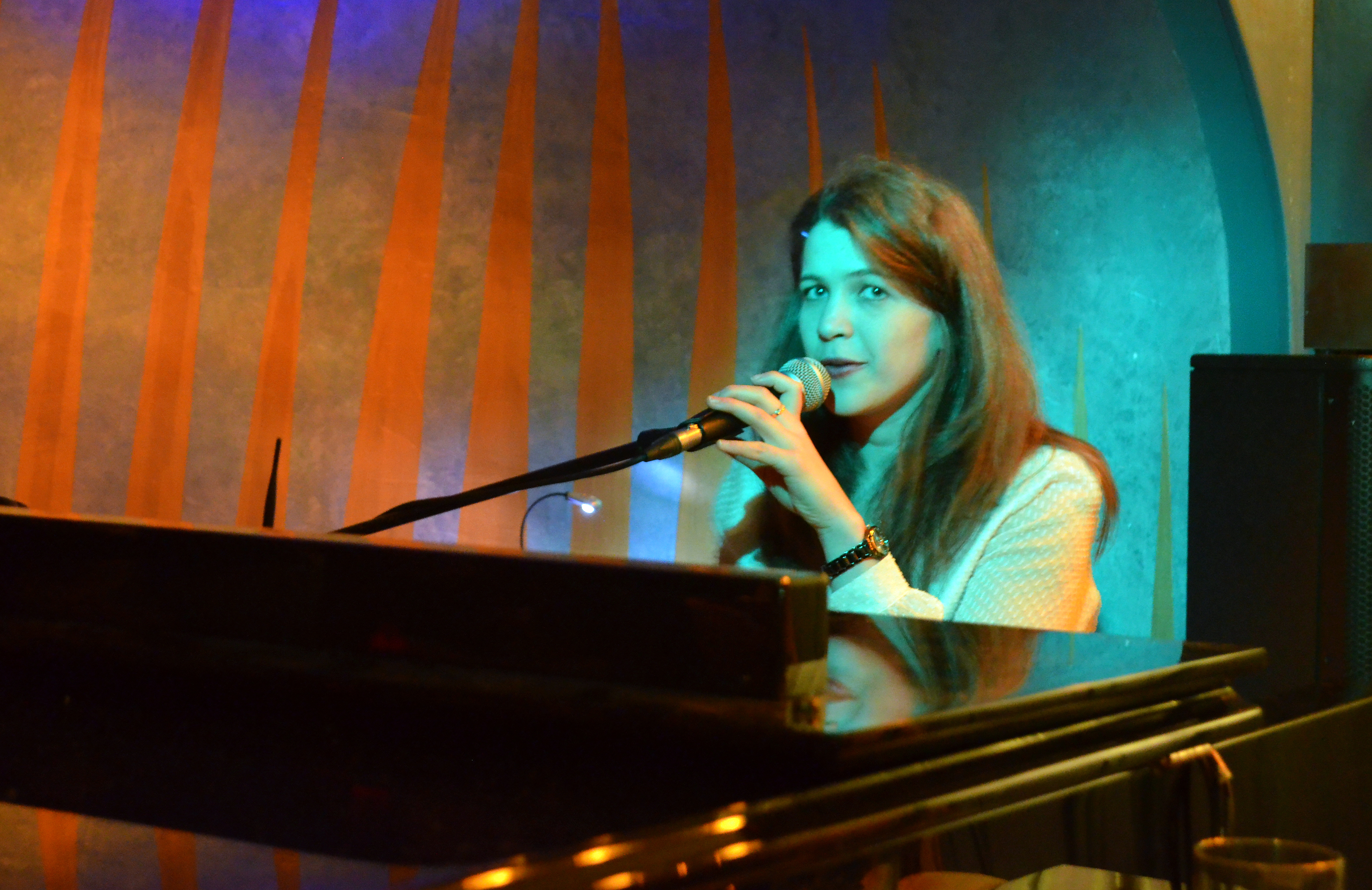 1) Who is Rusty Faris Wheel Productions? . John Faris and I, Justin Adkins, created this production outfit in January 2015 in an effort to make films that we are excited to see. After film school, we both realized that we work well together and have strengths that would benefit the company and our films….

“What a great night of talent…and Niamh Hyland’s voice is stunning. I literally get goosebumps. Amazing. ” Mitch Traphagen   —–   Joseph Goodrich started things off with “The New Boy”—a poignant and humorous look at Christmas in a small Minnesota town. Goodrich’s story skillfully conveyed the turbulent emotions of its main character, a seven-year-old…

It was another splendid evening of performances at Artists Without Walls’ Showcase at The Cell Theatre this past Tuesday. Mark Donnelly got the evening started with the opening monologue from his new play No Dead End (still a work-in-progress). A terrific performance, plus cool props — black-and-white posters of Humphrey Bogart, James Cagney, Spencer Tracy…