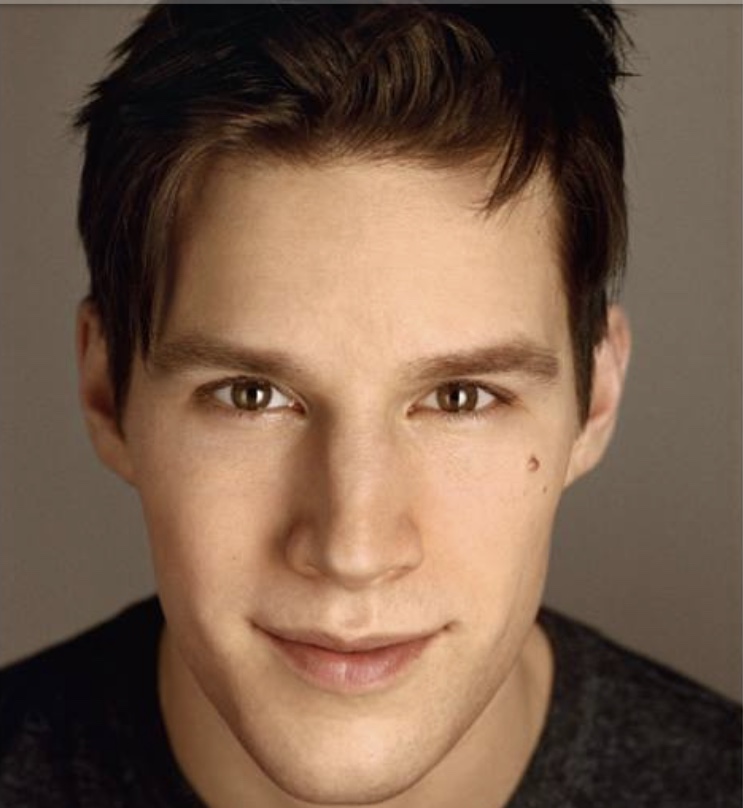 Who is Guenevere Donohue?

Still figuring that one out.  So far I’m an actor, playwright, singer, director & visual artist from the Bronx.   I spent half my youth growing up in the lower Hudson valley, Beacon and Poughkeepsie NY.

I’m acting in, Passing Through, a new six character play by Tristan Grigsby, which is also my NYC directing debut.  It’s exciting watching the incredible actors we have take my ideas and make them into their own, make them work so beautifully.  This production is a gift, poetic, kind, funny and challenging.  I’ve never seen anything like it.  I’m learning a lot.  Constant work on singing keeps me busy as well.

Yes, Passing Through is running at Theatre for the New City through April 28th

What is your favorite theatrical work?

Favorite?  Ehh,  that’s not a fair question for the moving mind.  However…

In the 1990’s I saw, Le Cirque Invisible, a conceptual mini-circus comprised of three persons.  They created amazing stage images, acrobatics, and clowning. They had a beautiful family-troop connection, (Exponential Ensemble) Victoria Chaplin, her husband Jean-Baptiste Thierrée, and when I saw it, their son James Thierrée.  Such imagination and beauty I had never seen on stage.  It changed me, the way a masterwork of painting can change you.  James Thierrée is now doing his own original work, and that is thrilling as well.

Who are the actors and playwrights you admire?

The film director John Sayles is top of my admiration list.  He is a true independent voice.

I could list hundreds of actors.  It’s really hard work to be good at this.  I admire the ones that keep going deeper, who strive to make the acting seamless and invisible. 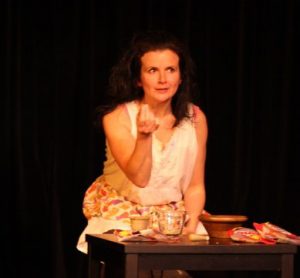 I have even more admiration for all the unknown actors really struggling in Downtown Theatres rushing from day jobs to make curtain, those that spend every waking hour working to make it better, get it right, go deeper.  If that fine stew of actors did not exist the ones that rise to the top could never become so good.

I admire Playwrights who challenge the audience to think, and think again.

Pete Seeger. I met him, and began singing with his Beacon Sloop Club Singers, when I was 10 years old.  He is tough as nails, committed to his ideals and a great musician.  Very few people in this world stand by their principles no matter what comes at them.  Pete always walks the walk.  He never just talks the talk, as you hear many do these days.  He also has a very rare and genuine kindness.  Miriam Makeba’s up there in my book too.

What are the top five things you would like to do with your life? 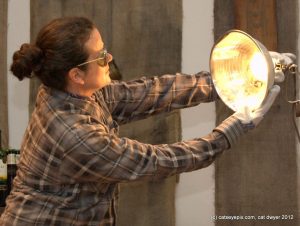 Found and sing lead in a band that blends Celt, American-Trad, Jazz, Blues, and Folk Rock with what people call an Alternative sensibility.

What was the best gift that someone gave you that inspired or facilitated an interest in you art?

I have to go with the most recent.  Tristan Grigsby gave me his play, Passing Through, to direct.  His own work put in my hands.  That level of trust has been a great challenge to keep honoring each day.  The play is unusual, somehow in your face and sweet at the same time.  I love doing.

Ticket information for Passing Through