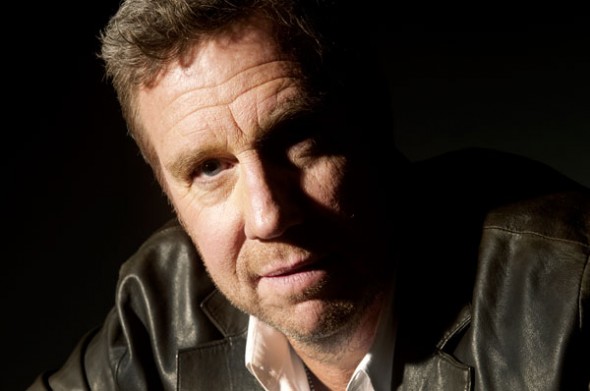 Singer/songwriter Ed Romanoff, who recently concluded his tour of Germany and Ireland now wraps up in NY next week. He’s bringing along one of his favorite players, Clive Barnes from Kilkenny Ireland. Clive’s a blues powerhouse and has played with many legends. Join them for some new songs and some new sounds.

Clive Barnes is a guitarist, singer and songwriter of rare quality. Clive has released four studio albums to date the latest of which The Ghost Country garnered rave four and five star reviews with previous album Welcome To Farewell winning Album of the Year in US publication Acoustic Guitar. Clive toured consistently throughout the US and Europe as a solo act and also as lap steel guitarist with the likes of Eric Bibb, Joe Cocker and Taj Mahal. He has toured as opening act with Jeff Beck, Alison Krauss, David Crosby, Dr. John, Greg Allman, Solomon Burke, The Blind Boys Of Alabama, Seasick Steve, Rodrigo Y Gabriela and many many more. 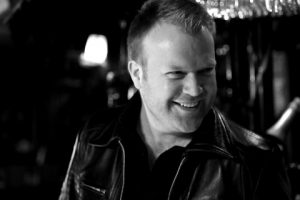