ARTISTS WITHOUT WALLS' SHOWCASE at SID GOLD'S in NYC

Artists Without Walls’ March Showcase will be returning to Sid Gold’s, 165 W26th St, on Tuesday, March 29, for its March Showcase. Doors open at 6;30 and the show begins at 7:00. The evenings performers will include Chris Bergson, David Goldman, Lara Herscovitch, Noel Lawlor and more. 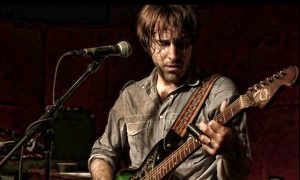 Chris Bergson was inducted into the New York Blues Hall of Fame in February 2015. With MOJO Magazine’s #1 Blues Album of 2008, Fall Changes,#2 Blues Album of 2011, Imitate the Sun, and #3 Blues Album of 2014, Live at Jazz Standard, New York guitarist/singer Chris Bergson has established himself as “one of the most inventive songwriters in modern blues music” (All Music Guide), creating his own blend of blues, roots and soul. Chris Bergson has performed and/or shared the stage with Hubert Sumlin, Levon Helm, B.B. King, Norah Jones, John Hammond, Etta James, and Bettye LaVette, to name just a few. 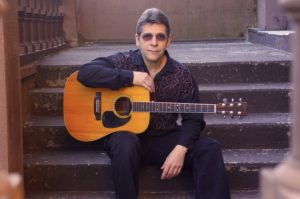 The word eclectic does not begin to describe the influences that make up David Goldman’s music. He grew up listening to classical, opera, international and American folk music, blues and rock and roll. He then studied abroad in college for four years in India, Mexico, and Japan, and has since traveled to France, Italy, Sicily, England, Spain, Portugal and Turkey, collecting songs as he goes. Rooted in American folk and blues, David performs his original songs spiced with an old folk, pop/jazz or ‘60s chestnut along with a magical song or two from Portugal, South America or India. His last CD “Light In The Tunnel” took his audience on a deeply personal journey across the darker landscape of the world on the wings of a finely woven tapestry of voices that include Celtic, Blues and Gospel influences. 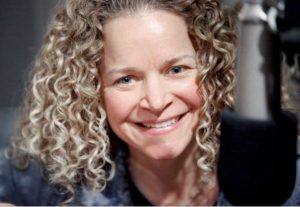 Lara Herscovitch, is an extraordinarily talented American songwriter, poet, singer, and performer. Lara’s award-winning music is “pure musical poetry” (The Courier): highly original, modern folk with shades of blues, jazz, and pop. As the Northeast Mississippi Daily Journal wrote, “Singer-songwriter Lara Herscovitch doesn’t write songs just for the ears, but also for the heart and soul.” Former State Troubadour of Connecticut (2009-2010), Lara brings charm, authenticity, intelligence and a love of performing that immediately resonates with diverse audiences. She has appeared as a guest on A Prairie Home Companion with Garrison Keillor (American Public Media) and tours from Maine to Miami. 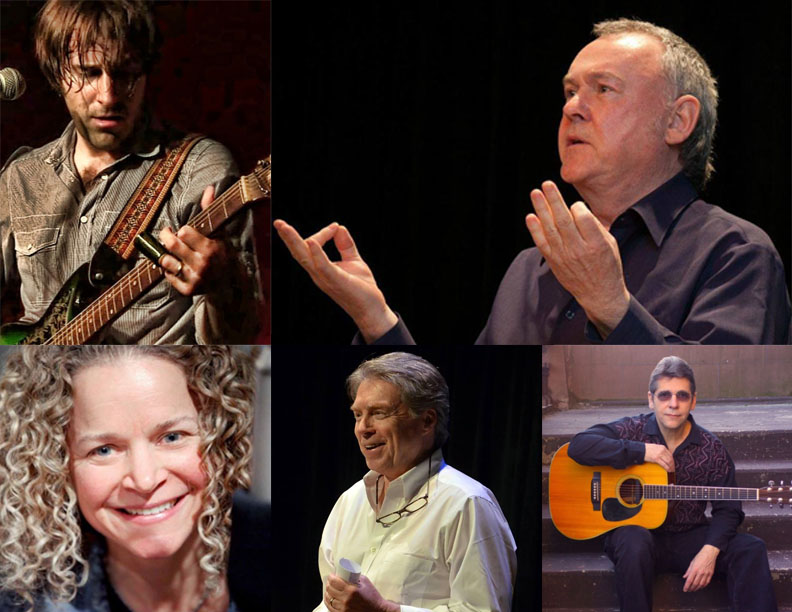