A number of Artists Without Walls’ members  will be performing in Charles R. Hale’s show, “The Musical History of the Lower East,” at Lehman College as part of the “City and Humanities Program,” on April 7th, 12:30pm.  Click here for directions to Lehman College’s Studio Theatre.

Here’s what actress/director Aedin Moloney said about the show: “Blown away tonight by the most talented collection of musicians! Artists Without Walls hosted a terrific musical evening at Rockwood Music Hall. What a line up of super talented vocalists. One after another boom, boom, boom! All equally stunning performances….A slice of New York History. Take it on the road guys! Hopefully this will be done again…. not to be missed.” 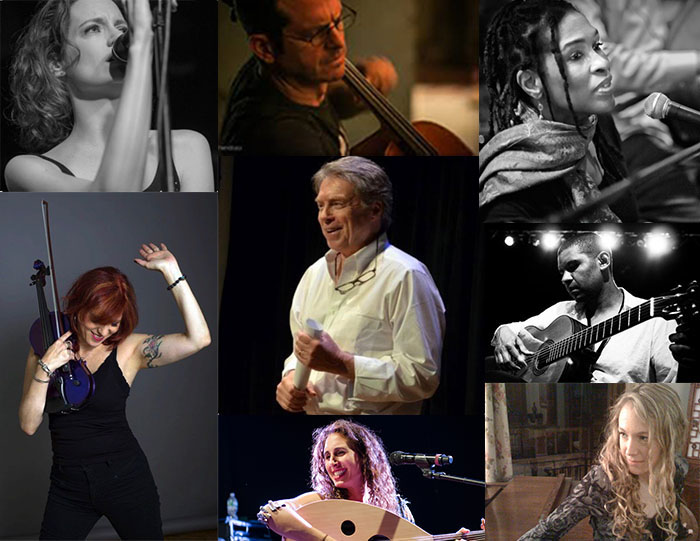