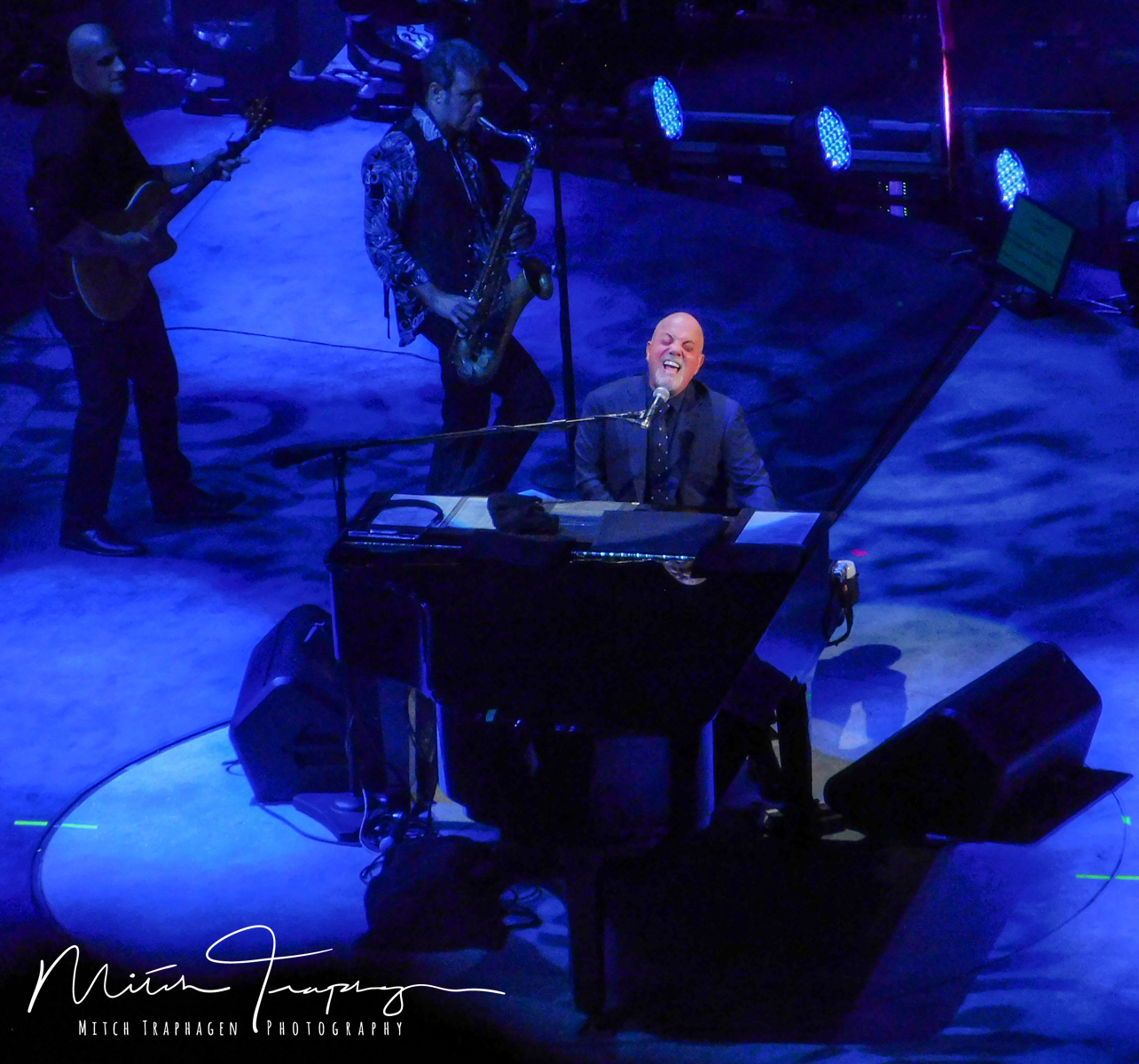 Wonderful review for Artists Without Walls’ member, soprano Ashley Bell, in “Voce di Meche” which reviews the performing arts with an emphasis on young artists and small opera companies.  Ashley performed the role of Cio-Cio San in Madama Butterfly at the New York Opera Collaborative at The National Opera Center last night.

“Ashley Bell wore the role of Cio-Cio San as well as the kimono and tabi she sported. The intensity of her “Un bel di” was shattering and she brought every skill in her armamentarium to bear on her delivery. The remainder of her performance was marked by a bright clear tone, excellent phrasing, and a wide palette of colors. She convinced us as a naive and hopeful 15-year-old, a deluded bride, an angry woman when challenged, and a resolute and noble figure who refuses to live without honor. It was a bit difficult to imagine her motherly feelings without a child present but the colors of her voice did the trick.” One of Artists Without Walls’ newest members, jazz violinist Michi Fuji, is performing with pianist Jon Weiss at Antique Garage, on January 12 and January 19, 6:00pm – 10:00pm. Michi will also be performing at Artists Without Walls’ January Showcase at The Cell Theatre, 338 West 23rd, St. NYC, Tuesday, January 24. The doors and bar open at 6:45 and the performances begin at 7:30. Charles R. Hale Productions and The Cell Theatre are pleased to present “An Evening with Niamh Hyland and Friends,” at The Cell Theatre, 338 West 23rd Street, March 30, at 8pm.  Details to follow.