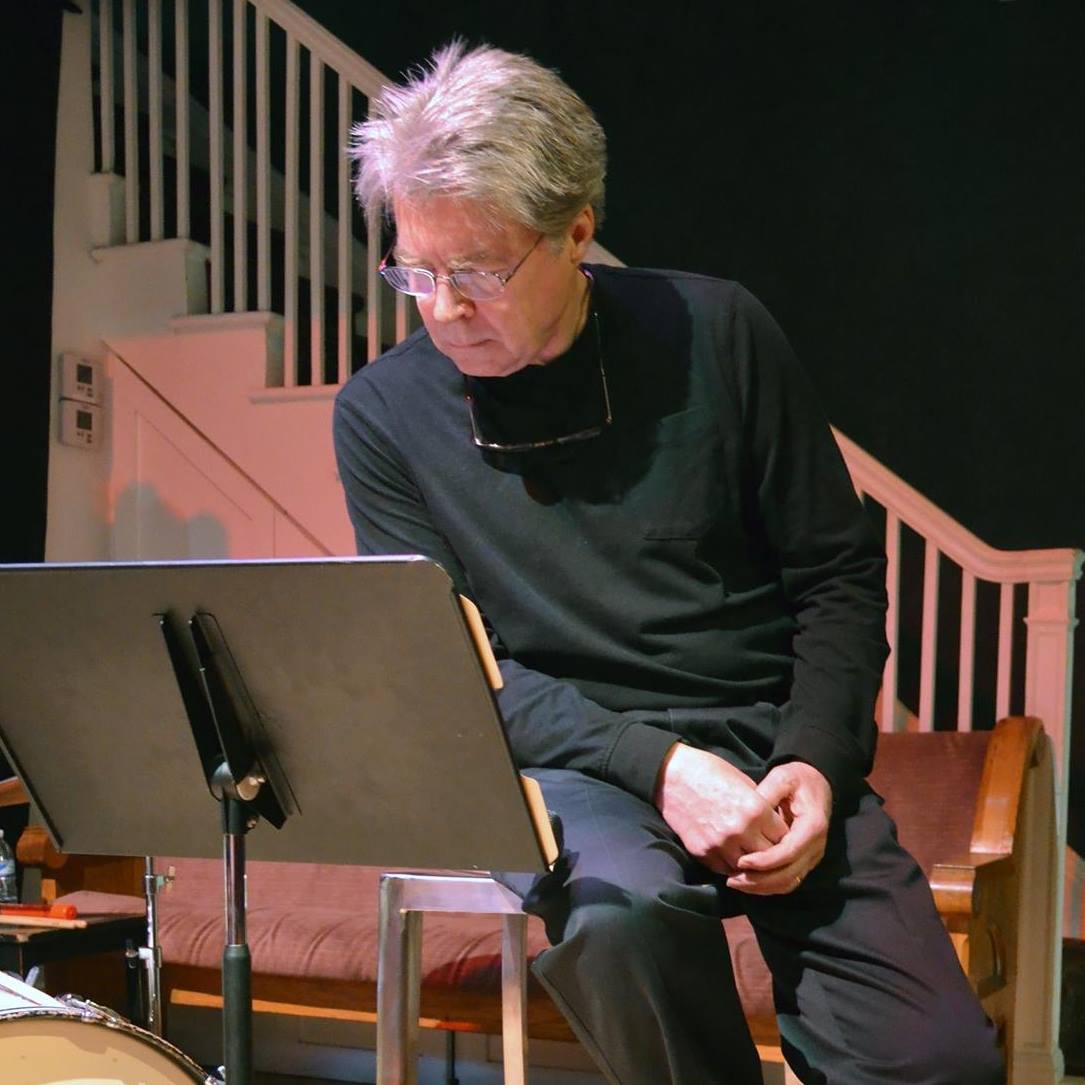 Who is Charles R. Hale?

Charles R. Hale was born, raised and educated in New York. A descendant of New York City’s Irish famine immigrants, Charles is a former partner of a NYC based consulting firm that specialized in succession planning for family-owned and closely-held businesses. He grew up in a family of inveterate storytellers and has continued the family tradition. His storytelling now incorporates the written and spoken word, music and film.

Why do you have such a great interest in stories and storytelling?

If someone asks me to tell him or her something about myself, what do I do? I share something of my life and put it in story form. I think we all do that. Stories are the narratives that we live by, revolving scripts of our own creation.

We’re all subject to an endless source of new material that impacts our experience and I think we define ourselves, our world, and our role through these experiences. All of these moments coalesce into our personal narrative in which each of us play bit parts; thus, we are connected through our stories. I enjoy looking at anything painted by Johannes Vermeer, but a painting I stare at every day is one by NYC firefighter, Edward Brady. It’s a painting of three firemen, including my grandfather Charlie, staring at their poker hands, singularly within themselves, absent of any sentiment or theatrics. The soft light emanating from the hanging lamp over the poker table enhances the mood and subtle emotion of the participants; the interaction is minimal, but it captures a singular New York City moment in my grandfather’s life. I am very grateful for this painting.

What word best describes you?

I don’t know if it best describes me but it’s a word I use and think of often…connection. Much of our lives and history are connected; sometimes they’re connected by design but often the connection is subtle and borne of chance. Many great philosophers have talked about being born of other lives. The great humanitarian Albert Schweitzer talked about how nature compels us towards mutual dependence, and how, in the fibers of our being, we bear within ourselves the solidarity of each other. Thus we recognize how connected we are. I often think of that. You mentioned the upcoming Artists Without Walls Showcase. Why did you decide to create AWoW? Where did the idea come from?

I’ve always been inspired by the flowering of artistic achievement, which often arises when cultures come together. Jazz is one of the great examples. As a result, I was inspired to create a dynamic environment that allows for and promotes cultural collaboration and artistic achievement.

If you could try something in the future that you haven’t done yet what would that be?

I would like to organize and produce a global event that would help promote cultural unity. Why not think big?

That’s hard to say, but a few that come to mind are the Garden Court at the Frick Museum in New York: a sea of tranquility amid the city’s chaos. Another is Dick Mack’s pub in Dingle Ireland where at any given moment you might be among the greatest cast of characters assembled anywhere on earth. And while I’m on pubs, I must add the little table just of north of the stove at NYC’s McSorley’s Old Ale House

There have been a number of inspirational people in my life but the one I most often think about is my maternal grandfather Allie Gorman, (pictured left.) His mother died when he was four; his brother was killed in a fire in which he was badly scarred when he was six; another brother died of spinal meningitis and four siblings died before they were two. His father was an alcoholic and abusive and my grandfather spent eighteen months in a reform school when he was a teen. He survived it all and became a successful labor leader. He was a tower of strength. I think of him often.

Both my father and his father were storytellers with two very different styles. My father could make the simplest story hilarious. In my father’s hands, the next-door neighbor putting the garbage out could turn into a tale of great hilarity. My father was a product of the streets of New York City and he had a little “Brooklynese” for every experience imaginable.

Grandpa Charlie, on the other, had a world-class imagination. Dinner in my grandparents’ Manhattan apartment was unbeatable. According to Grandpa Charlie, he met my grandmother when he rescued her from King Kong’s grasp

“True story, Charles. I swear, every word is true. Aren’t I telling the truth, Helen?”

And he was the Lone Ranger’s sidekick before Tonto.

“But Tonto was an Indian, Grandpa. “

“I was too, Charles, before I lost my hair!”