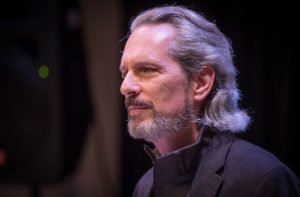 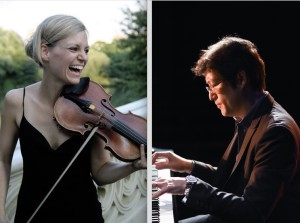 Annette Homann and Alexaner A. Wu