“Artists Without Walls has has gotten off to a fantastic start this year. I’m so very thankful for the artistic, cultural and social benefits I have reaped from this organization. Thanks, Charles and Niamh. Thanks everyone for your support.” Mark Donnelly 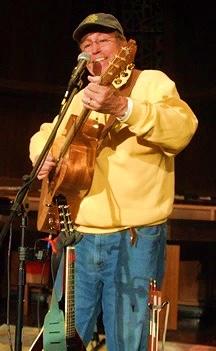 We’ve got a great evening of diverse entertainment planned for Artists Without Walls’ April Showcase at The Cell Theatre, Tuesday, April 26. One of the group’s newest members, songwriter Rick Cashman, will be making his first AWoW appearance. Joining Rick will be jazz pianist John Ambrosini and saxophonist Premik Russell Tubbs, who has performed with Lady Gaga, Sting, Whitney Houston, Carlos Santana, Jackson Browne and James Taylor. Rick is also the creator, writer and producer of a weekly comedy podcast called “The Hickory Bench Playhouse” 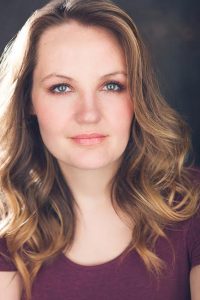 Actress Gina Costigan will be performing a scene from Honor Molloy’s short play, “And in My Heart. ” The play is a young woman’s account of love and revolution during the 1916 Easter Rising, which is drawn from Honor’s Great Aunt Florence Kane’s eye witness account of the week when Ireland changed, changed utterly.

Mala Waldron, a New York City native, balances local performances with regular tours in Europe and Asia. Currently, the songstress is excited about her upcoming solo release, “Deep Resonance.” The project is an intimate, unplugged, personal glimpse into the heart of the artist, featuring her lush vocals and piano accompaniment. Mala’s recordings include her CD debut, “Lullaby,” a tribute to her godmother, Billie Holiday and a duo project with her father, pianist/composer Mal Waldron, “He’s My Father” and “Always There,” which, in addition to being her first U.S. release, was also licensed by Columbia Records (Japan) and voted one of the Top 20 Jazz CDs of 2006 by JazzUSA. 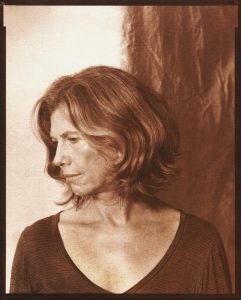 Jenai Huff, NYC based singer/songwriter composes songs that address life with its nuances, contradictions, and challenges. Working with acclaimed cinematographer and cameraman, Arthur Jafa (Selma, Crooklyn, Seven Songs for Malcolm, Beyonce, Lauren Hill), has put two of her songs to film, which she will be showing at Tuesday’s Showcase. One of the songs, “Just Like Me,” subtly addresses racism and how we really are all mostly a like. 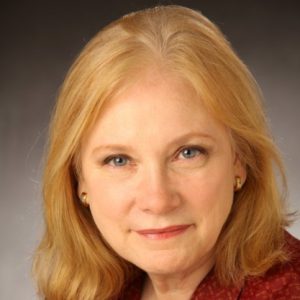 Michelle Macau will be presenting a reading of selected poems from “The Surrender Tree” by Margarita Engle about Cuba’s struggle for freedom, experimenting with percussive sounds to enhance the story. Joining Michelle will be Al Foote III, Celeste Muniz, Paul Roberson and Kabuki Kozuru. 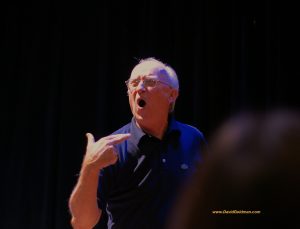 Storyteller Jim Hawkins will pay tribute to the men and women of 1916 Ireland, with passages from Sean O’Casey’s writings and the song, “The Foggy Dew.” Jim has spent decades telling stories, with a sly, folksy understated humor, like the seanchaís of old, whom Hawkins emulates. Jim tells the stories of nearly vanished Irish folkways to audiences far and wide, in public libraries, pubs, churches, universities, in Ireland and here in the United States. “I wish to be a vehicle that carries the history, culture and traditions of the Irish people, and to share the stories, songs and poetry of this great culture with the world. It will be my contribution to keeping this wonderful art-form alive and well.”

Artists Without Walls’ Artistic Directors Niamh Hyland and Charles R. Hale will be hosting and emceeing the event. The Cell Theatre is located at 338 W23rd. St., NYC. The doors and bar open at 6:45. The Showcase begins at 7:30. For more information about the event click here.