Darrah Carr Dance showcased excerpts of “ModERIN SWINGS! Darrah Carr Dance with Tara O’Grady & her Black Velvet Band” during AWoW’s Fourth Anniversary celebration at The Cell Theatre on February 23rd. The dance company premiered this collaboration in November 2015 as part of their annual NYC season at the Irish Arts Center. 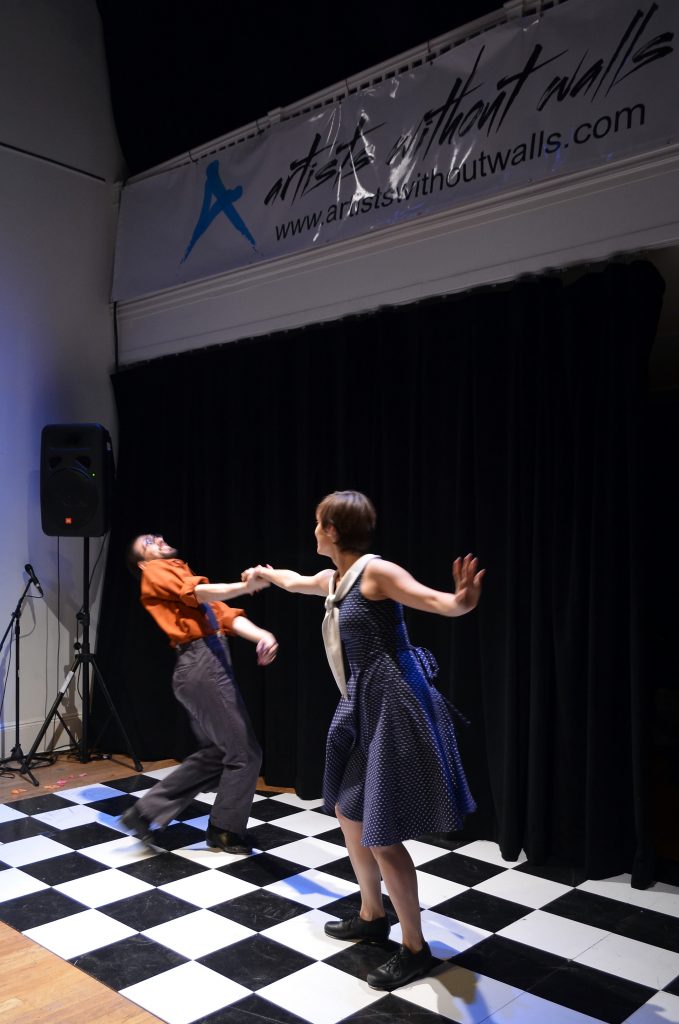 Matthews and Neese began the set dancing to Tara’s rendition of Irish Rover. They were followed by Mary Kate’s modern dance to Tara’s “Black Velvet Band.” Their last piece, an Irish step dance, included Darrah, Jonathan and Laura, which was performed to a track from The Andy Cooney Band. 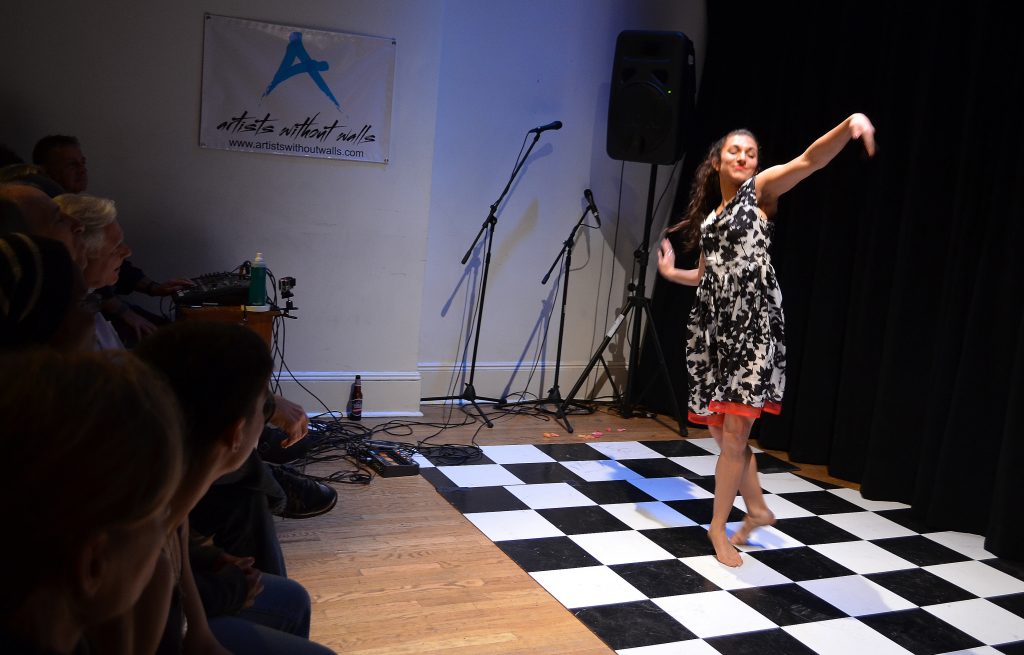 As a reviewer for the New York Times wrote “Darrah Carr Dance…putting a new wrinkle into New York modern dance with a program of pieces that add Irish step dancing to the modern mix.”  So true. Their performance was sensational. 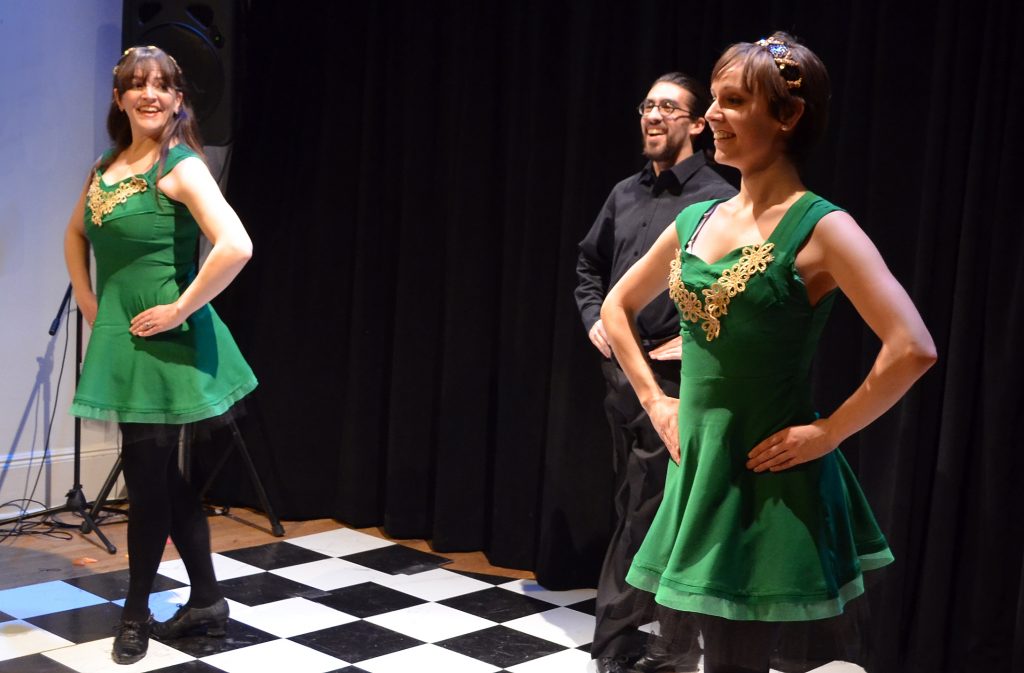 And the ever gracious Darrah ended the evening proclaiming, “Many congratulations on Artists Without Walls’ four year milestone and thank you so much for including us!”