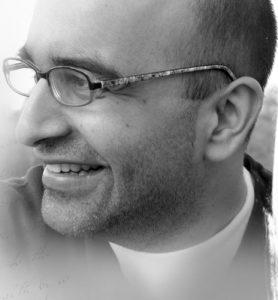 Manav is an international poet and diplomat, and has worked or traveled through forty-five countries. Manav was born in India and currently divides his time between Kyrgyzstan and New York. He studied Poetry and Policy Studies at Columbia University for his Masters of International Affairs and is the Luce Foundation Poet Laureate for the US for 2015. Manav has worked on an Afghan film, “Camp Victory,” as a subtitle interpreter and editor, and written a book, “The Sufi’s Garland”, dedicated to his time in Afghanistan. He speaks Dari, some Pashto, Urdu, Panjabi, Hindi, English, and some Russian, Spanish, and French. Manav worked with the United Nations and other international NGOs and development bodies over the last two decades.