Darrah is the director of Darrah Carr Dance, a Bessie-Award nominated Irish dance company that specializes in ModERIN: a unique combination of traditional Irish step and contemporary modern dance. NYC performance highlights include: a return appearance on NBC’s “The Today Show,” a guest performance with The NY Pops at Carnegie Hall, a benefit engagement at Jazz at Lincoln Center, “Victory Dance” at The New Victory Theater and “The Yeats Project” at the Irish Repertory Theatre. 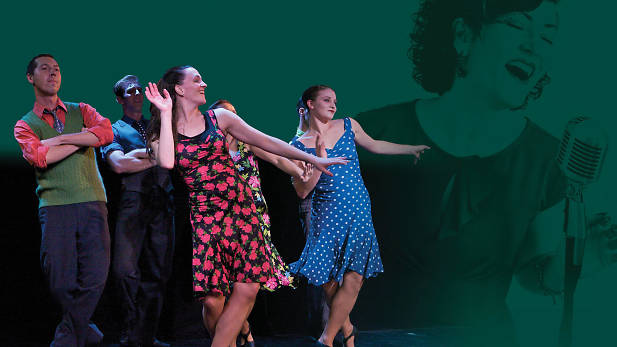 The company has performed at venues throughout the US including MASS MoCA, Jacob’s Pillow Dance Festival, The Yard at Martha’s Vineyard, the San Jose Fleadh and the company’s annual New York season at the Irish Arts Center. Darrah is also a respected scholar of Irish dance and has presented her research findings at the Congress on Research in Dance, the World Dance Alliance, and Dance Research Forum Ireland.