As Artists Without Walls celebrates its fourth anniversary this month, we’ve asked members to share a few thoughts about their experience with the group. Here’s what violinist Annette Homann wrote:

“The Artists Without Walls’ community has been one of the most supportive communities I have ever had the pleasure to be part of.  AWoW has given me the inspiration and motivation to follow through with many creative endeavors that have now become a big part of my career. I have learned so much about other art forms from watching and collaborating with other artists. I can’t thank Charles and Niamh enough!”

German born Annette, a classically trained violinist, has been performing since the age of six.  She has toured throughout Europe, China, Central America, Canada and the U.S. and at various New York City venues, including Carnegie Hall, Avery Fischer Hall, Alice Tully Hall, Symphony Space and New World Stages. Her extended techniques combine elements of bluegrass, blues, pop and classical with a theatrical vibe—the violin used in non-traditional ways, often replacing the guitar and percussion. 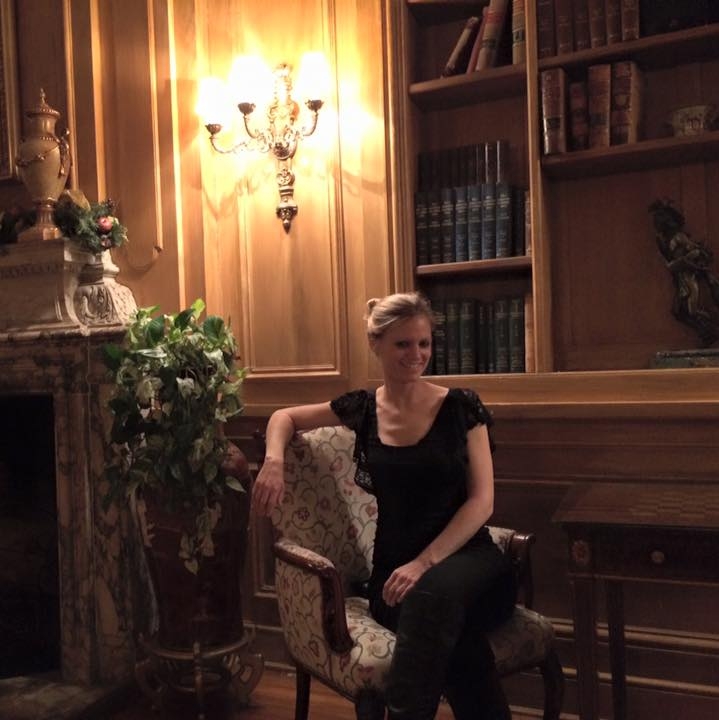