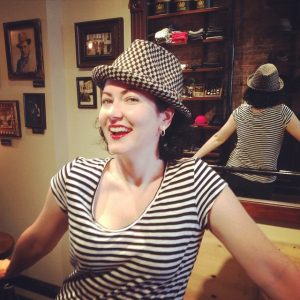 Tara O’Grady is the band leader of a dynamic group of elite NYC jazz musicians who have performed with everyone from Dizzy Gillespie to Debbie Harry. Her voice is usually compared to Billie Holiday, but she has a distinct sound all her own. The New York born singer-songwriter with Irish roots has four cd releases, and she has appeared in the BBC film Danny Boy – The Ballad That Bewitched the World which was nominated for Best Documentary at the Irish Film & Television Awards in 2014. Her recording of the famous song, Danny Boy, was recently ranked the #6 best selling jazz/blues mp3 in the UK. 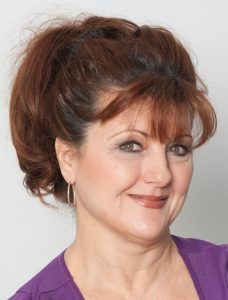 Stella Pulo is a writer and performer. In 1992 she became the first Australian to be made lifetime member of The Actors Studio. Shrimp Shells in My Cleavage is a collection of stories, each set in a different country where Stella has lived and worked. 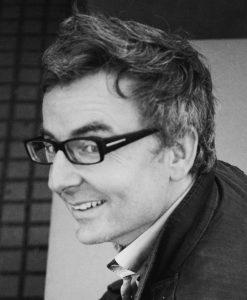 A longtime AWOW member, Brendan Connellan has written and staged multiple productions in New York City. Among them, Kill the Bid, Pompa Pompa, Death, Please and Python. He is currently completing two new ones called Gash and Savage and working on his novel. 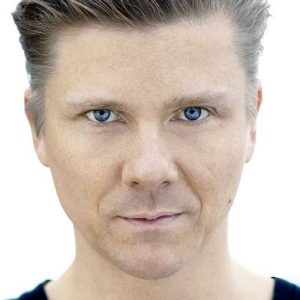 Tue Hoé, who will be performing a scene from Connellan’s play, is originally from Denmark. He has lived and has worked in New York for the past five years since graduating from The William Esper Studio. He has worked both with theater and film in New York as well as Denmark. 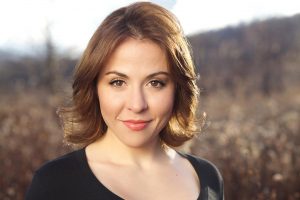 Faye Franzini is a New York based Brazilian actress and singer. She studied acting with Bill Esper, at the William Esper Studio and improvisation at the PIT. Faye has been part of various theater, music and improv productions as well as written, directed and acted in some of her own projects. 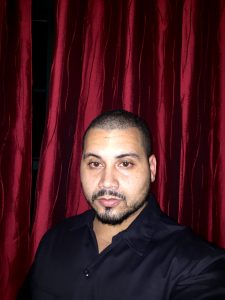 Poet and novelist Justin Colón-Rabinowitz graduated from Dartmouth College in 2005.  He has traveled extensively throughout Spain, the Dominican Republic, and lived in Puerto Rico.  Justin will also be reading at the well-known literary space, the KGB, Bar next month as part of Hofstra University’s MFA fall program.

Prague born singer, songwriter and musician Martina Fiserova will be making her fourth appearance at an AWoW Showcase. She would also like to invite readers to her release party and introduce you to her latest CD “Shift”, which stamps her mark on the NYC arts scene, and was created both in Europe and in the USA.  “Shift reveals the maturing and development of an artist, who is not looking back” – James Nadal, All About Jazz 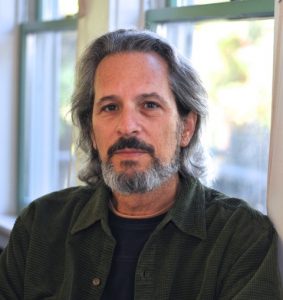 Richard Deane spends his time between New York City and Rhinebeck and has been continuing to work on his novel “When Yesterday Comes” while free lance writing and editing for a periodical financial publication.  Richard will be reading a scene from his novel about a young girl with amnesia who finds herself homeless on the streets of the city in the care of a stranger.