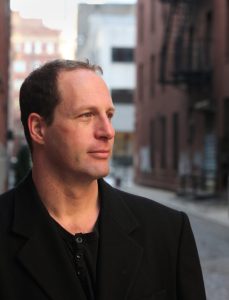 Jazz Review. com calls Sean Schulich’s flute playing “staggering,” and its one of the reasons we’re really excited that Sean will be performing for us at AWoW’s Showcase at The Cell, Tuesday, 9/22.

Sean hails from Woodstock, NY, and after earning his Masters from Yale, he won Artists International, selling out his debut at Carnegie’s Weill Hall. Being a multi-genre musician, he then went on to co-found the fusion group Alpha Mosaic, winning a Sony Jazz Competition.