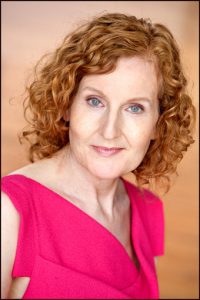 Artists Without Walls is pleased to announce that Mary Deady, a member of the National Folk Theatre of Ireland for many years, will be appearing at its August Showcase at The Cell, Tuesday, August 25th.

Mary has performed extensively throughout Ireland, Europe, the United States and Canada. A resident of New York City, Mary has appeared in a wide variety of venues and, most recently, with Jeff Cubeta on piano, at the Laurie Beechman Theatre/West Bank Café, where she musically traced her journey from Ireland to America through the richness of the American songbook. 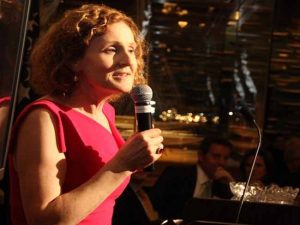 In March and July of last year Mary sang to sold-out audiences at off-Broadway’s Irish Repertory Theatre with Mr. Cubeta. On October 4th and 7th, Mary and Jeff will return to the Laurie Beechman Theatre in a new show, My Love is a Wanderer, in which Mary portrays a witty and worldly woman who travels widely – sometimes aimlessly – in search of fulfilment. 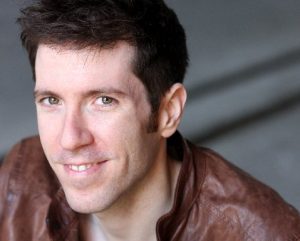 Jeff Cubeta is a songwriter, vocalist, pianist, and musical director. He has directed shows for celebrated concert/cabaret performers such as Eric Michael Gillett, La Tanya Hall and Mary. In 2012, Mr. Cubeta produced Songs in the Key of LGBT, A Cabaret Benefit for Ali Forney Center, and in 2013 he produced a show of original songs entitled Sing This, which featured several guest singers.

Join Mary and Artists Without Walls for a great night of entertainment and conviviality at The Cell Theatre, 338 W23rd St, August 25th. The doors open at 6:45