“In bringing together diverse performers…it makes for an event the likes of which you will rarely, if ever, experience. A melding of artists within the walls…it was a memorable night. Yes, it was that good.” Ron Vazzano 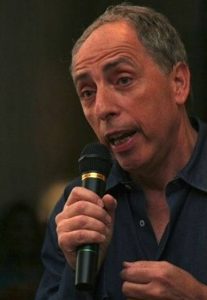 Yes, as Ron says, an AWoW Showcase is always “that good.” May’s Showcase is shaping up as more of the same.  And, Ron, a writer and poet, whose monthly on line “Muse-Letter,” a mix of essays, reviews, poems, quotes, wordplay, which has become quite popular among AWoW members and friends, will be one of the evening’s presenters. Ron’s essays have been posted on the Artists Without Walls’ website and he’s also read his poetry on a number of occasions at Showcases over the past year. In a former life, he spent some years as an actor appearing in theatrical productions in New York City as well as on the road. If past is prologue, Ron’s performance will be timely, witty and spot on. 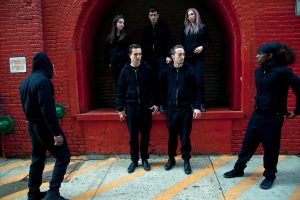 The dance group Hammerstep has had successful international performances, including at New York City’s Lincoln Center and The Palace Theatre on London’s West End, as well as an online viral video of their recent appearance on America’s Got Talent. We’re thrilled that Hammersmith’s founders, Garrett Coleman and Jason Oremus, will be performing for us on Tuesday. Traditionally trained in Irish Step dance as a child, Garrett has consistently found himself drawn to types of dance that are rhythmically innovative and that push the boundaries of athleticism through dance. Jason, originally from Sydney, Australia, Jason won 5 consecutive State and National Solo Irish dancing titles from 1999-2003. Both Garrett and Jason have toured with the world famous show, “Riverdance.” 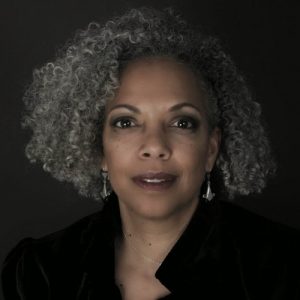 Maritri Garrett recently performed at Rockwood Music Hall as part of AWoW’s “The Musical History of the Lower East Side.” Maritri played piano and sang a couple tunes from the American Songbook and then switched gears completely and accompanied Niamh Hyland on Blondie’s “Call Me.” A very gifted and multi-talented performer, Maritri also plays the cello and guitar. You can hear Maritri performing one of her original songs, “Rain” at the bottom of the page. 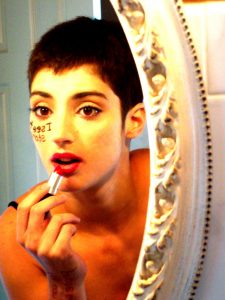 Back for her second appearance at an AWoW Showcase will be poet Liv Mammone, a vivacious young voice that will be heard on the New York performance poetry circuit for years to come. Using her background as a novelist, she uses various characters, including Venus de Milo, a fictional gangster, and a certain part of her own anatomy, to provide insight into what she calls “all the million ways one must be moved; the changes we make on our migrations through the world.” Anyone who heard and saw Liv’s laugh out loud, brilliant reading of her poem “Vagina Resigning” won’t soon be forgetting that experience. 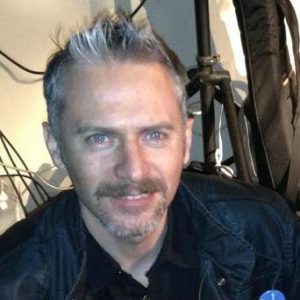 John Munnelly, who is an award winning ASCAP singer-songwriter with a social conscience, will be making his first appearance at an AWoW Showcase. Born in Ireland now of Brooklyn, John is known for his witty & humorous nature, sometimes performing under the stage name ‘LaughJohnLaugh.’  John is a prolific writer in many music genres from Pop to the Prophetic releasing his ‘Hello World’ album in 2013 (available on iTunes) He toured Ireland to promote the album release in 2013.  This will be John’s first appearance at an AWoW Showcase, which he says is, “Too good a show to miss – I’m playing three cracking songs. Hope to see you there.” 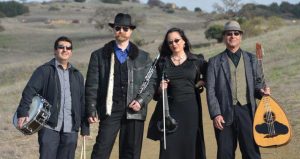 In the true spirit of multiculturalism, Dennis Demakos, who has been playing traditional Greek music and singing the tradtional folk music of dozens of countries from Europe, Asia, and the Middle and Near East for many years, Dennis will be making his first appearance at an AWoW Showcase. Dennis can be heard with two Bay Area California bands, The Disciples of Markos- disciplesofmarkos.com, and Balkalicious Fire Drive- bfdmusic.com. with whom he is pictured on the far right.

It promises to be a great night. Join us at The Cell Theatre, Tuesday, May 26. The bar opens at 6:45pm. See you there.