“As a first time visitor of an AWoW Showcase, I enjoyed everything about the evening…. Talented performers, friendly people, time to mingle … fantastic. I will be back for certain.” Clyde Berger

Ashley Galvani Bell has performed as a soloist in the United States, Italy, Spain, France and Russia.  Recent performances include Donna Anna in Don Giovanni in Narni, Italy, Musetta in La Bohème at the National Opera Center, and Norina in Don Pasquale with Rioja Lirica in Spain, where she was called unstoppable in her brilliant singing and a true “stage animal” with her hilarious interpretation of the two sided character of Norina/Sofronia.  This will be the popular soprano’s third appearance at an AWoW Showcase. 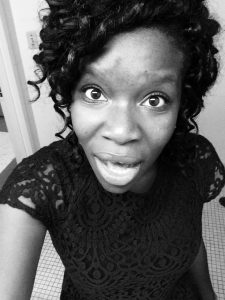 I.S. Jones is a spoken word poet hailing from Southern California. She moved to New York to pursue her passion for poetry. Her intense fire & honesty brims through every performance; It has been said she has a voice bigger than her body. Her works have appeared in Chaparral, The Harpoon Review, Fat City and various others literary magazine. 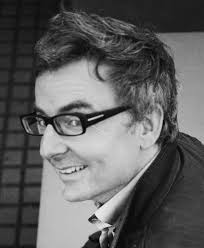 Mary Tierney will be directing a scene from Brendan Connellan’s Savage. According to Mary, “We’ve given it the Ingmar Bergman treatment. In Sweden, he’d rehearse actors from the National Theater for six months before a production was ‘ready.’ That’s what our actors, Larry Fleishman and Courtney Torres have done. ”  Fleischman, has performed at a number of AWoW Showcases,  and Torres, who recently performed at Beal Bocht in Sacred Sow, will be making her AWoW debut.

Prague born singer/songwriter Martina Fiserova has established a following on the NYC music scene with her unique songwriting approach and intimate and emotional vocal performance. She is finishing up an album of her original music, which will be her second release after the jazz oriented debut Clearing Fields. 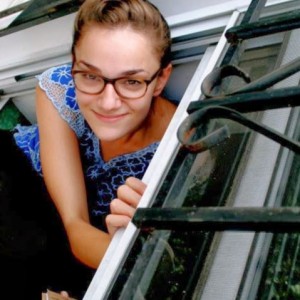 Alison Sylvia is a “poet.in.progress,” and Tuesday, she will connect her poems with dance.  Allison dazzled the audience with a spellbinding performance of her epic poem “Scroll” at her first AWoW appearance.  “I am honored to have performed for such a receptive audience and to share the space with such talented artists,” she said. “That was the first performance I’ve done where I summoned the appropriate chutzpah to make the concluding sword trick work.” Her’s was an absolutely mesmerizing performance. 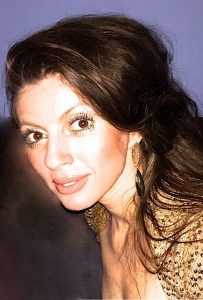 Gabriela Gyergeva was born in Macedonia and studied at University in Bulgaria, majoring in opera and voice. Gabriela performed extensively in Bulgaria and Macedonia before moving to NYC three years ago.  Last year she performed at Carnegie Hall and the Mono No Aware film festival in Brooklyn. Currently Gabriela performs at St. Francis Xavier church in the city. 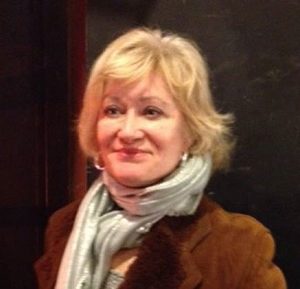 Joanna Migdal is a poet working on a chapbook of centos, one of which she is reading Tuesday night in honor of women poets of the past as part of the celebration of March Women’s History Month. Her cento will be posted 3/31 on a site called www.womenyoushouldknow.com