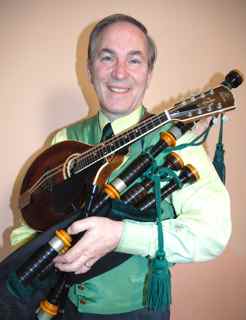 Richard and guitarist Paul Byrne will also be performing their Irish Balladeer show on March 14th at 10 and 11 am at the John F. Kennedy Presidential Library & Museum in Boston, Ma. For more information call 617 514 1560. On March 15th Richard performs the show solo at 3 pm at the Verona NJ Library. For information call 973 857 4848.

On March 17 and 21, Jim and Greg Ryan will be playing traditional Irish music and singing Irish ballads at the MacArthur Park Restaurant on Park Ave in Rockvile Center, LI. They will be playing from 5-9 on the 17th and from 1-4 on the 21st, after the Rockville Center St. Patrick’s day parade.

Mary Tierney is appearing in the Poor Mouth Theatre company presentation of A Night of Irish Storytelling” “Sacred Sow” written and directed by Ellie Cummings. 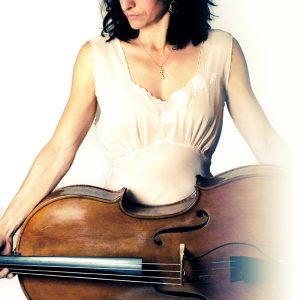 Here’s what New York Music Daily said about Serena’s 2014 Rockwood Concert: “…a lush, sweeping, richly enveloping, tuneful show by the art-rock cellist/multi-instrumentalist singer (Serena) and her band.” Click here for tickets, which are $10. 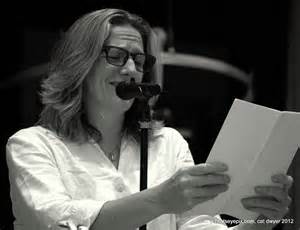 “What do I know of man’s destiny? I could tell you more about radishes.” 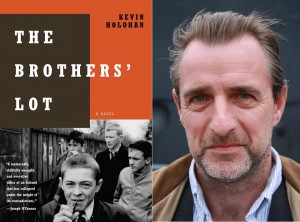 Nancy Redman won Best Comedian Award United Solo 2014 for her one woman play “The Doctor Is Not In” directed by Austin Pendleton. She will be performing “The Doctor is Not In,”  Sunday, March 15, 2015 at 7pm at Abingdon Theatre Company
Dorothy Strelsin Theatre, 312 W36th St. 1st Fl., NYC

Nancy recently performed “The Doctor Is Not In” at the United Solo Theatre Festival 2014 and received the award for “Best Comedian.”

Click here for tickets, which are $20. AWoW members can use code Doc315 for discounted tickets at $15