Why attend Tuesday’s Artists Without Walls’ Showcase at the Cell Theatre? Here’s what singer/songwriter Jenai Huff said about a recent Showcase:  “What an extraordinary night. I feel blessed to have been a witness and a participant to the magic.” Jenai Huff

Here’s the cast of performers:

Russian born actress and model Alessia Sushko and screen and TV actor Sedly Bloomfeld will be performing the death scene from Othello. “I am thrilled to be performing at AWoW again,” Alessia said. “Being able to expand my craft and exercise my performance muscles with the beauty and the complexity of Shakespeare’s language is a gift.” 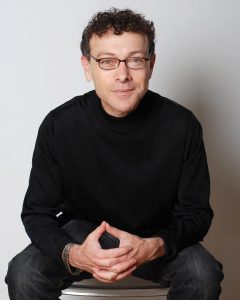 Jack Feldstein will be presenting his neon animation films, Manhatta (by Walt Whitman and The Atomic Adventures of Jack Kerouac. Originally from Sydney, Australia and now based in NYC, Jack Feldstein is an award-winning scriptwriter and neon animation filmmaker. His scripts “A House Like Any Other” and “Three Months with Pook” have won prizes in Australia and Britain. His neon animations have been screened and won awards worldwide from Lincoln Center in NYC to Rotterdam, The Netherlands. His philosophy is “search for an interesting life.” 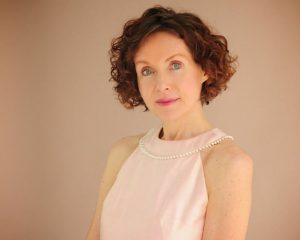 Actress/playwright Maura Knowles will be presenting a scene from her new play Insult to Injury, which examines why we should never give up on angels or anyone with broken wings. The piece is inspired by actual events drawn from Maura’s life. Nathania Wibowo is her composer. 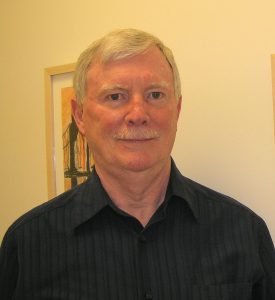 Vinnie Nauheimer, a long time advocate for children and a voice against abuse, will be reading two poems that deal with current events related to the abuse of children. The first poem concerns the three hundred abducted Nigerian girls and the second deals with the events recently disclosed about an unwed mother home in Tuam, Ireland. Though thousands of miles and years apart, the stories are very much connected through the apathy shown to the plight of these children. 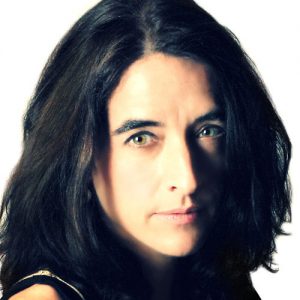 Serena Jost is a Swiss-American singer/songwriter/cellist whose music invokes vivid emotional landscapes. Serena’s new album, A Bird Will Sing, was exquisitely produced by the legendary Anton Fier (Golden Palominos) and was named one of the Top 50 Albums of 2013 by New York Music Daily. Serena can be seen at some of NYC’s top venues including Brooklyn’s Barbès and Joe’s Pub, and tonight performs both songs from the album and new material.

Rounding out the lineup will be long time AWoW fav Honor Molloy, who will present a segment from Prisoner’s Cinema–the book for a new music-theatre work about three patients held in a long-term psychiatric facility who believe they are Christ and their psychiatrist; John Moran, whose scene from his play “A Cancelled Note,” a story of mystery and forgiving will be directed by Tess Howsam and stars Lorin Partalis and Larry Fleishman, and Steven Silver’s film “The Watchtower” a film about the Westies of Hell’s Kitchen. which stars Steve and AWoW member David Sharp.

Tuesday’s Showcase at The Cell Theatre, 338 W23rd St, NYC begins at 7pm. We hope to see you there.  This is a free event.