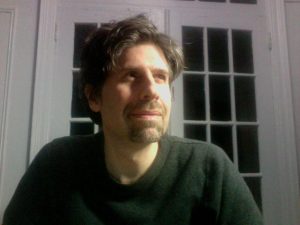 The songs of singer, songwriter, and composer Dan Yurkofsky bring together elements from a number of musical genres including folk-rock, musical theater,  and classical minimalism.His new CD, Hoverhill is his first full-length collection of  songs.  Although originally from New York, many of the songs are inspired by life in Santa Fe, New Mexico  where he lived for several years.   Other inspirations for the songs include a cross-county road trip, and a residency at the Ucross Foundation, an artist’s retreat in eastern Wyoming. Dan will be joined by two of the musicians who play on Hoverhill: Matt Turk (guitar) and Noah Hoffeld (cello). 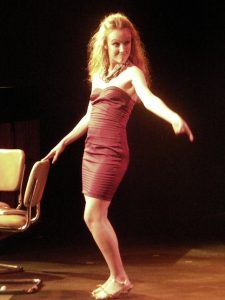 Ashley Bell has been performing from an early age, starting at age 9 as a member of the Metropolitan Opera Children’s Chorus and making her Off-Broadway debut at 16 in the world premiere of the musical The Golden Touch.  Ashley has since performed as a soloist in the United States, Italy, Spain, France and Russia.  Recent performances have included Beauty in Giannini’s Beauty and the Beast, Mimi in La Bohème and Katrina in Legend of Sleepy Hollow with Di Capo Opera and the soprano soloist in the Italian Cultural Institute and the Basilica of St. Patrick Old Cathedral’s. Next month she will sing Donna Anna in Don Giovanni in the Narni Festival in Italy with the Orchestra Filarmonica di Roma 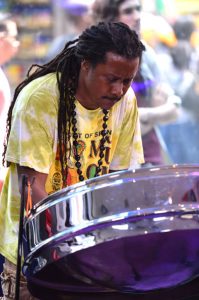 Lyndon Achee is a percussionist, keyboardist and composer. Lyndon is an active performer in New York, he has recorded and performed with Nile Rodgers’ R.T. G. Productions, Anthony Braxton, Eric Leeds’ Paisely Park release, David Pleasant, Jay Hoggard, Arnie Lawrence, Winston Grennan, and at the Lincoln Center Summer Concert Series, with the Village Drums of Freedom. He recently composed and performed a score for Derek Walcott’s play “On the Blue Nile” at the Juilliard School. He is currently Musical Director of Village Drums of Freedom, Calendula, a New York-based World Music and Jazz Band. 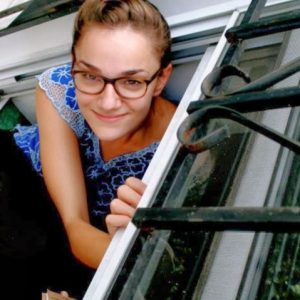 Allison Fichtelberg is a digital poet who has been performing her manifesto, THE GREAT OSCILLATION, in Washington Square Park since its conception in October. Allie will be reading from her epic poem Scroll, her coming of age as a digital artist.  “It will be free, multimedia smart phone literature” Allie, said, “because imagine what a world it’d be if everybody playing “Candy Crush” suddenly started reading poetry.”

Singer/songwriter Martina Fiserova, from Prague, Czech Republic, is in NYC to finish up a record of original songs. She released a jazz album Clearing Fields in 2012 and published a poetry book (in Czech) called Martezie in 2013. 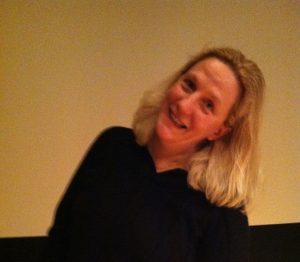 Author/actress Honor Molloy will be reading “What’s Taken” from her book Smarty Girl: Dublin Savage. “What’s Taken” is a brief section that was dropped from Smarty Girl – Dublin Savage. It’s an expressionistic piece about getting trapped in a family obsession for decades.  As Honor says, “I’m sure that people can relate to the family obsession part.” 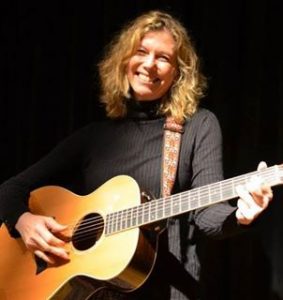 Singer/songwriter Jenai Huff with her soulful voice and beaming smile will be joined in performance by critically acclaimed singer/songwriter and native born New Yorker, Eugene Ruffolo. 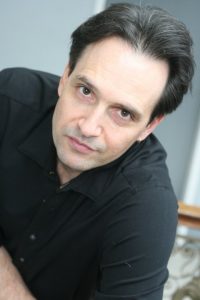 Kathleen Bennett Bastis is a visual/mixed media artist who works with reclaimed materials. Of her writing she said,  “I write for myself without the intention of ever sharing what I write.  It’s just a way of expressing and exploring what is on my mind or what I have experienced.” This will be the first time Kathleen has read any of her writing before an audience – it was her “white card challenge” to herself – so she’s hoping the audience finds her piece amusing and worth the listen.

Yvonne Cassidy was born and raised in Dublin, Ireland and moved to New York in 2011. Yvonne is the author of three novels: The Other Boy, What Might Have Been Me and How Many Letters Are In Goodbye? which was released earlier this month. In addition to writing, Yvonne works at Holy Apostles Soup Kitchen, the largest and longest running emergency food program in New York, where she teaches creative writing to homeless soup kitchen guests.