If you enjoy Joyce’s Dubliners–I embarrassed to tell you how many times I’ve read “The Dead”–then the Irish Arts Center has something for you. On June 28th and June 29th the IAC, in partnership with WNYC is presenting a special live radio play based on Joyce’s book of short stories. Here’s what it’s all about:

The Greene Space at WNYC and WQXR

in association with Irish Arts Center

We’re thrilled to be partnering with The Greene Space at WNYC and WQXR June 28th and 29th for a special live radio play based upon James Joyce’s much-loved book of short stories Dubliners. The newly commissioned audio play written by award-winning playwright Arthur Yorinks is inspired by four Dubliners’ stories –“Araby,” “Eveline,” “Clay,” and “The Dead.” A company of more than a dozen noted actors will perform all four parts of the play alongside a dozen musicians performing new arrangements of traditional Irish music. The immersive theatrical experience of Joyce’s work will be live-streamed on the web and edited for broadcast and podcasts. 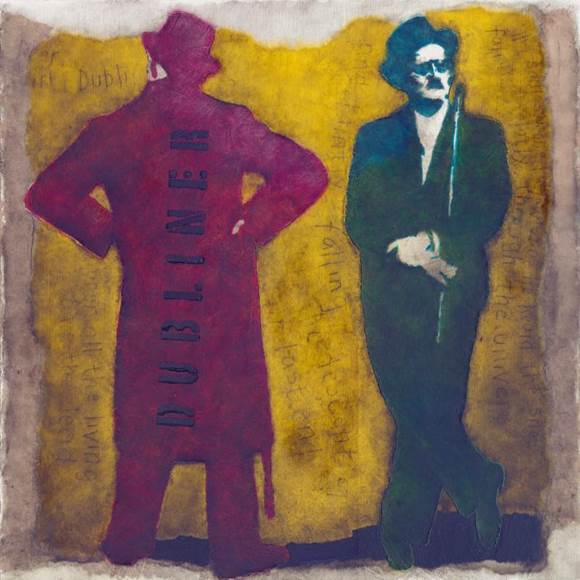 Spend an evening in James Joyce’s Dublin, and meet its ordinary–and extraordinary–citizens.

On the occasion of the 100th anniversary of James Joyce’s Dubliners, The Greene Space, in association with Irish Arts Center present DUBLINERS: A QUARTET, a newly commissioned audio play written by award-winning playwright Arthur Yorinks and inspired by Joyce’s stories.

Conceived as an immersive theatrical experience, the performance will include an extended intermission featuring culinary delights and drinks from Ireland. The play is drawn from four Dubliners stories-“Araby,” “Eveline,” “Clay,” and “The Dead”-the first three representing the stages of life in Joyce’s work: childhood, adolescence, and maturity. “The Dead” completes the suite.

A single company of noted actors will perform all four parts of the play in one evening in this multi-faceted celebration of Joyce’s work and influence on modern literature in the early part of the 20th-century. Jim Simpson, Artistic Director of The Flea Theater in Tribeca, will co-direct with Yorinks. Edward Barnes, Producing Director of The Collegiate Chorale, will serve as musical director, arranging the traditional Irish music that will be performed live. Sarah Montague will serve as dramaturg.

$45, includes an Irish supper and drinks

at The Greene Space