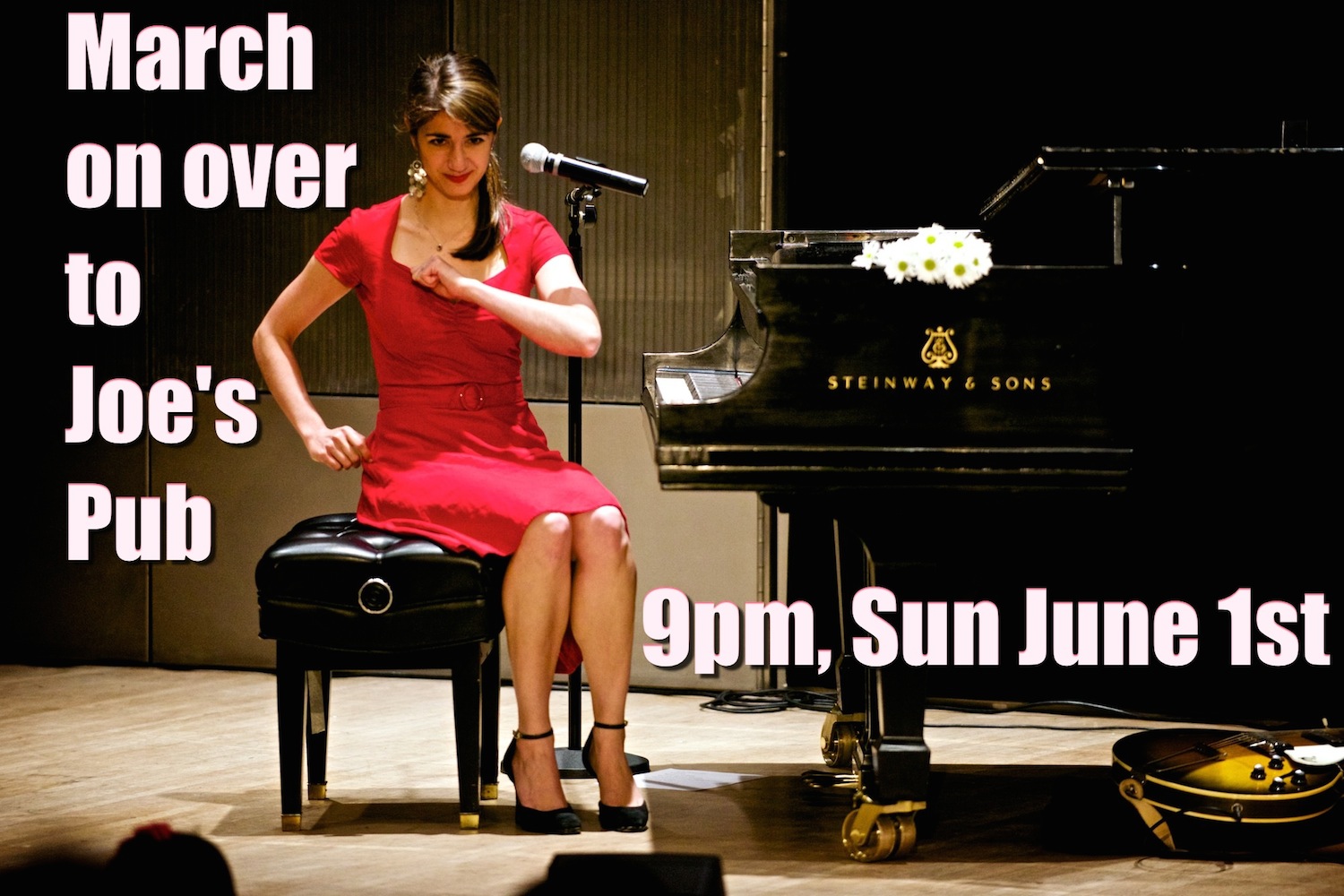 Sasha Papernik is a first generation Russian-American classical pianist, singer, and composer who draws on her dual heritage and wide range of talents to present concerts spanning the genre and continental divide. Lauded for her “lightly transparent performances of Chopin and Scriabin,” The Washington Post (July 2013) calls her “uncommonly attractive and entertaining…managing a comfortable balance of the formal and the casual.” Prokofiev, Irving Berlin, George Gershwin, folk songs, and original compositions appear in her repertoire. Her 2013 self-released bilingual album, Victory, has been hailed by reviewers as “an eye opener,” (Wildy’s World) and “unparalleled in its aesthetics and musical elegance,” (Indiemunity). Sasha is currently a featured artist in this year’s 2013-2014 Lincoln Center Meet The Artist school series and Carnegie Hall’s Musical Explorers program. Her bilingual program, “I Speak Music,” has also toured New York City schools for The Center For Arts Education. Sasha was a recipient of a 2012 and 2013 Wildacres Artist Residency in North Carolina. Recent engagements include performances at The Smithsonian American Museum of Art in Washington, D.C., The David Rubinstein Atrium, Walter Reade Theater, Bruno Walter Theater, Clark Studio Theater in New York City, and The Joint, Las Vegas. Sasha is a Teaching Artist for Lincoln Center Education and The Center For Arts Education and she is on the piano faculty of the Third Street Music School Settlement in New York City. She is a graduate of Wellesley College and the Manhattan School of Music.

Yes! I am presenting my program, I Speak Music, at Joe’s Pub on Sunday, June 1st at 9pm. I have invited the other singers from my recent Carnegie Hall program to share the stage with me! It’s going to be a fantastic night of music and culture.

A few of my favorite songs: Killing the Blues (John Prine), Jolene (Dolly Parton), Only Love Can Break Your Heart (Neil Young) What’ll I Do (Irving Berlin), Always (Irving Berlin), All of Me (Gerald Marx and Seymour Simons), Will You Love Me Tomorrow (Carole King and Gerry Goffin), Yesterday (Paul McCartney) 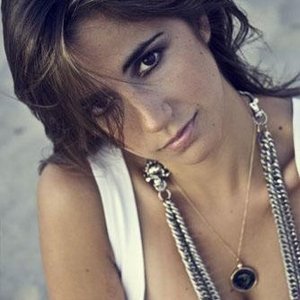 I come from a classical background and generally feel like I came to know rock, popular, and folk music as an adult. I love all genres of music. My top favorite songwriter is Irving Berlin because I admire his songwriting craft and identify with his being Russian-American.  I also love that his popular tunes have become standards and were played at a time that all genres of music were kind of blending – classical, jazz, pop….they all were influenced by each other then. Other songwriters I love are John Prine, Dolly Parton, Hank Williams, Don Gibson, Leonard Cohen, George Gershwin, Leonard Bernstein, Cole Porter, Carole King. I’m sure I’m missing many!

My parents are my greatest inspiration. I admire their tenacity and endurance for immigrating to a new country and building a new life here when they were already in their 30s. I can’t imagine packing two suitcases, saying goodbye to family and friends possibly forever, and starting again in a new world. They have taught me to be resilient and strong, to learn as much as I can, to value myself, and to follow my dreams. 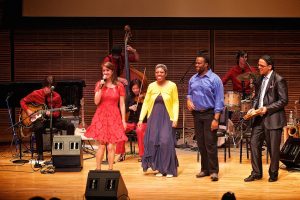 What would you like to accomplish in the next five years? 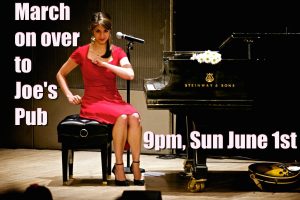 I love multi media collaboration. I have never collaborated with a visual artist on a large scale project – and visual art is the other art form I feel most drawn to. I would love to try to create an installation of original art and music that commented on the Multicultural-American experience.

A close family friend bought me a grand piano when I was young. I was so enchanted and in love with this piano (and still am!)– it inspired me to spend long hours practicing and learning lots of new music. I also felt like just by giving it to me, the friend and also my family believed that I had something special that I should continue to pursue. And so I did!