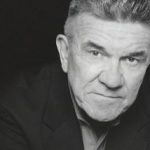 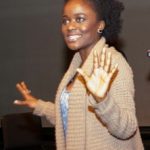 After the Civil War ended in 1865, cities opened up opportunities for women. They not only broke barriers in the work force but they participated in public protest. 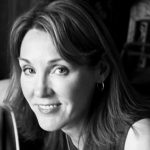 And often, at the heart of the protest were songs–some began as poems—but whether a song’s lyrics or a poem, what was often expressed was the struggle of timeless demands for respect and the hope for a better life. 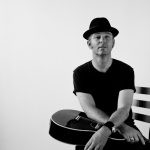 John Steinbeck said, “We learn a great deal about people by listening to their music. Listen to their songs, for into the songs go the anger, fears and frustrations, the hopes and aspirations.” 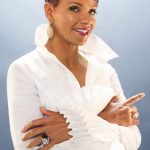 Come enjoy the music of Woody Guthrie, Mahalia Jackson, Diana Jones and others.  Listen to the songs that united workers and became anthems for the Labor Movement on Tuesday, December 3rd, 7pm, when Lehman College presents Charles R. Hale’s “Rise Up Singing: Women in the Labor Movement,” a multimedia show, which will be performed in The Lovinger Theater, 250 Bedford Park Blvd, Bronx, NY. 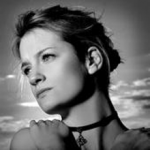 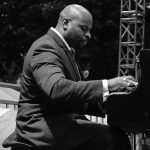 There will be a reception immediately following the show. 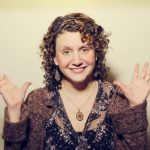 IRT No. 4 or the IND “D” line to Bedford Park Boulevard. The campus is a three-minute walk to the west. For more information about subway service to the Lehman campus, call the New York City Transit 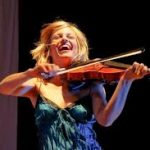 Authority at (718) 330-1234. Metro North’s Harlem line has a local stop at the Botanical Gardens station. The campus is about 12 blocks due west on Bedford Park Boulevard. Call Metro North for information about fares and schedules (212) 532-4900.