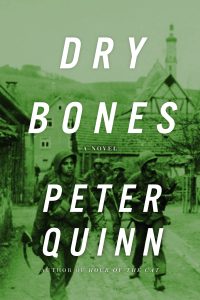 Peter Quinn’s Dry Bones, a spellbinding story of an ill-fated OSS mission into the heart of the Eastern front and its consequences more than a decade after the war’s end, is now available. Dry Bones at Amazon 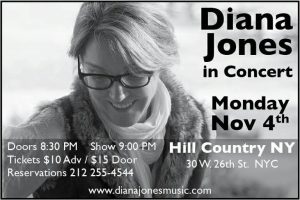 Don Creedon’s new short play The Ledge, starring Irish actor and boxing legend, John Duddy, is being produced by Aching Dogs Theatre Company as part of their annual New York Nuts series.  Led by the power-house producer-director, Pamela Scott, and featuring no less than eight new short plays, this promises to be a great evening of original theater. 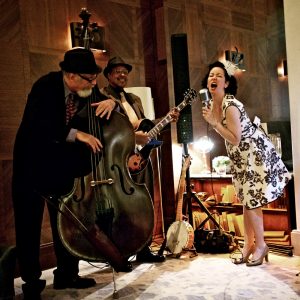 Tara O’Grady and her swinging trio will be at Winnie’s Lounge in the Refinery Hotel Tuesday, November 5 from 6-9pm. 63 W. 38 Street. 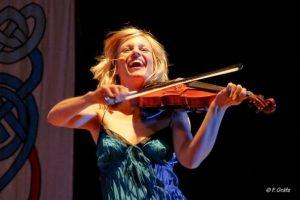 There will be a festival screening of Subterranean Love by Robert Haufrecht featuring music by Marni Rice and Frank Perowsky at The Big Apple Film Festival in NYC at Tribeca Cinemas, Saturday November 9th at 2:15pm. For Information and tickets here’s the direct link:
http://bigapple.festivalgenius.com/2013/search/Subterranean+Love