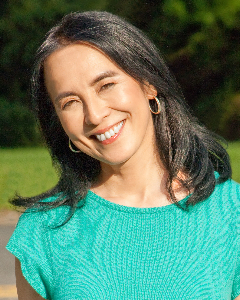 “This is a note of thanks for supporting my efforts through pictures and words these past months. I’ve been working as an actor for at least twenty five years now and I’ve never before been involved in anything quite like this.  AWoW is a unique blessing.  So happy to be a member.” Jack O’Connell, actor, New York . Jack will be appearing in Monday’s Showcase, performing a scene from Anna Christie with actress Nancy Oda. 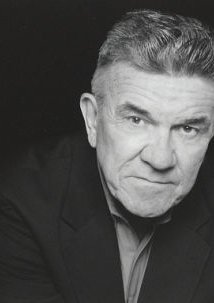 “I’m always amazed at the talent AWoW gathers, and I’m  honored to share the same stage with such talented artists. Once again AWoW proved they are the United Nations of the NYC cultural scene at NYC’s “Living Room.” The performers and audience included folks from Germany, Israel, Egypt, Nigeria, Puerto Rico, Ireland and the United States.  Great night!” Jim Rodgers, writer and attorney, New York.  And this week will be no different. Joining us will be MBiraNYC, presenting soulful sounds from Zimbabwe. MbiraNYC plays the traditional songs that have been handed down through 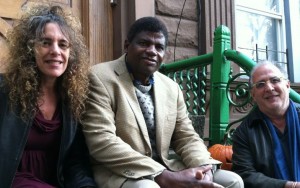 scores of generations as given to us by the master mbira players of Zimbabwe. Come listen to this rhythmically energized music. 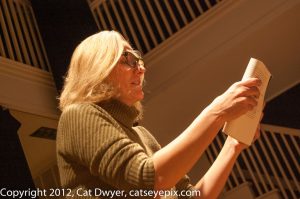 Mary Tierney, who recently starred in Tom Jones at the The Theater for the New City, and Ron Ryan will be performing a scene from Joe Davidson’s play, The Rekindling, a dark comedy about an Ivy League professor trapped in a marriage to an alcoholic wife. Nancy Morris holds Barney Morris hostage in the relationship  with a secret that could destroy the highly respected professor. 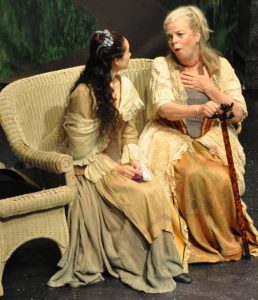 And to round out the evening actors Michele Cetera, John Moran and Ray Lindie–Ray will perform the opening soliquoy of Richard the Third–will also be presenting. 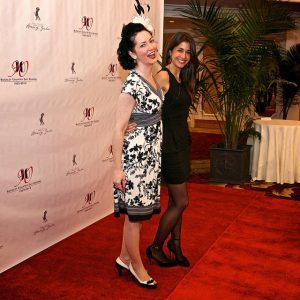 Join us this upcoming Monday, 7pm, at The Cell, 338 W 23rd St. for great entertainment and about as friendly and convivial an evening as you’ll find anywhere.