John Steinbeck said, “We learn a great deal about people by listening to their music. Listen to their songs, for into the songs go the anger, fears and frustrations, the hopes and aspirations.”

The subjects of this video, the fifth in the series, are the first woman on the cover of Time Magazine, Addie Wyatt, and the song “How I Got Over.”  In addition to Addie’s work in the labor and women’s movements, Addie was deeply committed to the Civil Rights’ movement. She helped organize the 1963 March on Washington, which celebrates it’s fiftieth anniversary on August 28th. 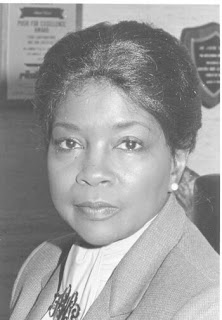