As the audience was making its way to their seats at a recent AWoW Showcase, AWoW cofounder Niamh Hyland got everyone’s attention when she stepped on stage and, unannounced, belted out a few lines from “You Have No Idea Who I Am,” which opens Brendan Connellan’s comedy Pompa Pompa. Niamh co-starred in a New York City production of Connellan’s play earlier this year. 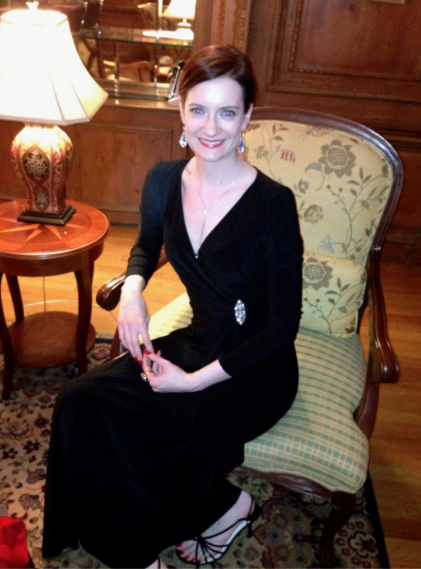