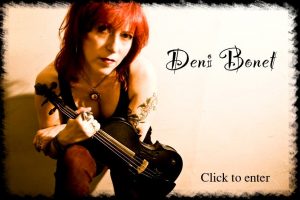 There’s a fascinating line up planned for this week’s “AWoW Showcase.” Imagine your favorite singer-songwriter – with a violin and a better sense of humor. You’ve just described Deni Bonet. Not every classically-trained musician plays the violin like an air guitar! Deni Bonet is a college radio favorite who’s performed with the likes of Cyndi Lauper, R.E.M., Sarah McLachlan & Robyn Hitchcock and fits her string & vocal skills into ironic, catchy alternative pop. This past week Deni opened for the Eagles in Washington and Pittsburgh and we’re thrilled she’ll be joining us. 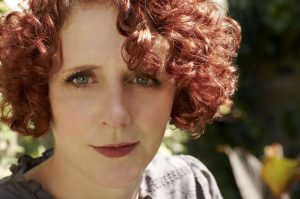 Maggie O’Farrell’s debut novel, After You’d Gone, was published to international acclaim, and won a Betty Trask Award, while her third, The Distance Between Us, won the 2005 Somerset Maugham Award. Maggie will be discussing and reading from her recently published Instructions for a Heatwave. 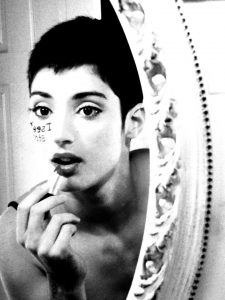 Poet Connie Roberts, who has referred two wonderful poets in the past, Koro Koroye and Ciara Thompson, will be introducing poet Olivia Mammone a professor of creative writing at Queens College. Liv has opened for poets such as Martin Espada, Mayda del Valle, and Lemon Anderson and was an actress in and co-writer of Words: a Drama in Poetry which sold out the Gene Frankel Theater in New York City. Liv, who is also an editor for American Book Publishing, has had her poetry appear in Message in a Bottle and Wordgathering Magazine. 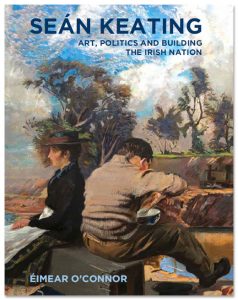 Dr Éimear O’Connor is an art historian, curator, lecturer, art advisor and archivist. She was born and lives in Dublin, Ireland. O’Connor began her professional career as a visual artist and has exhibited in Ireland, Denmark and North America. She specialized in site-specific work, and has also designed album covers, book covers and stage settings. Eimear will be discussing her new book titled Sean Keating: Art Politics and Building the Nation. 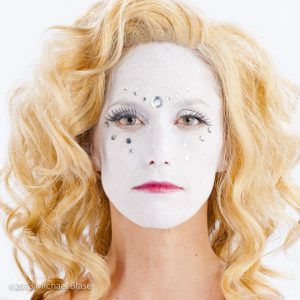 Pamela Herron, skilled in Butoh, commonly referred to as the “dance of darkness,” and who dances with The Vangeline Theater will be making her first appearance at an AWoW Showcase.  Butoh, which is concerned with creating movement that is distinct and different from Western influences,  is characterized by slow, controlled movement and images that are sometimes whimsical, sometimes grotesque. 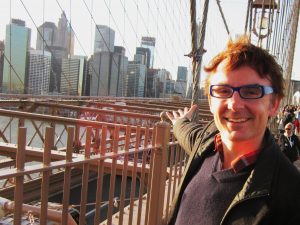 Frequent AWoW contributor Brendan Connellan, off his recent success with his play Pompa Pompa, and just returned from his honeymoon in Japan, has written some thoughts on his honeymoon. Given Brendan’s wit and pithy observations this is sure to be both entertaining and captivating. And reuniting with Brendan, although presenting separately, is one of the stars of Pompa Pompa, Improv artist Nadia Parvez Manzoor. Nadia believes that Improv has the potential of transforming culture in a significant way. What will she be doing? Probably making it up on the fly. 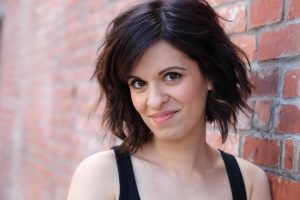