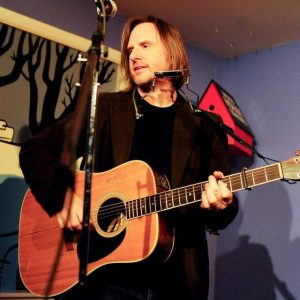 Who is Matt Keating?

I am a songwriter, singer, musician, performer, producer, and teacher.  I’ve put out ten albums of my own over the past twenty years on various labels.  I’ve toured the world playing music.  I’ve produced  dozens of albums by other songwriters.  I’ve composed music for film and I’ve had my songs covered by other artists. As a coach and teacher I also enjoy helping other songwriters realize their artistic vision.

I’m still in the process of finishing up my latest album and will be touring soon. I’ll keep you posted! 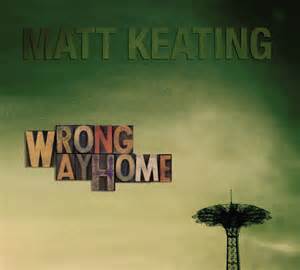 God, I love and have listened to too much music to easily narrow it down.  But if pressed, I’ll admit it usually comes down to all Beatles and Beatles related music; the music that inspired them, and the music inspired by them, which is pretty vast.

John Lennon. He not only wrote some of the most mind blowingly original pop songs in history, after having put together the greatest band of all time, but he used his platform of celebrity towards a greater vision of freedom of thought and the importance of world peace as a goal.

2) Explore musical styles from other cultures.

3) Have a consistently touring band.

4) Write the music for a musical.

5) Compose a soundtrack for a feature length film.

Whenever I come back from a gig and my wife asks me how it went, I usually reply, “Not so good, they didn’t laugh at any of my jokes”, or “Great, they laughed at my jokes,” to which she usually replies, “But you’re a musician, not a comedian.”  I also had a pretty good audition for the musical, ONCE where I had to do a little acting…it felt fun and natural, so I’d like to pursue that as well if I ever get the gumption!

It was advice that I received from an older woman I worked with many years ago in an office.  After seeing her type so fast, I asked her how fast she could type and she said 120 words a minute. She then looked me straight in the eye and said, “Be very careful what you do because you’ll get good at it.”  I’ve never forgotten that.