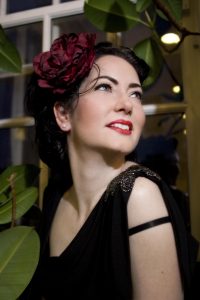 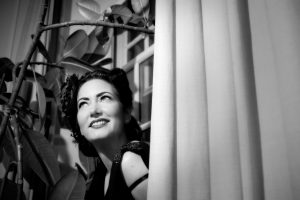 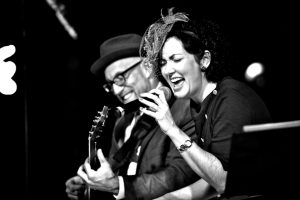 One thought on “"SPOTLIGHT ON" TARA O'GRADY”